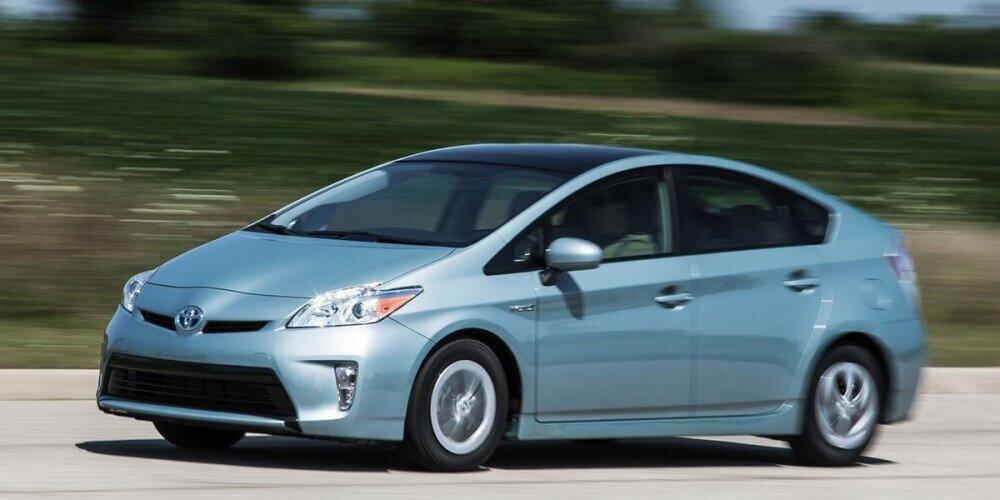 According to statistics, the primary market for car imports to Georgia is the United States, from which 48,000 cars were imported in 2020.

According to statistics, 21% of imports come from cars in under one year, respectively 79% of imported cars in the country are second-hand.
Car Import Auto Industry