The Most Downloaded APPs During 2020 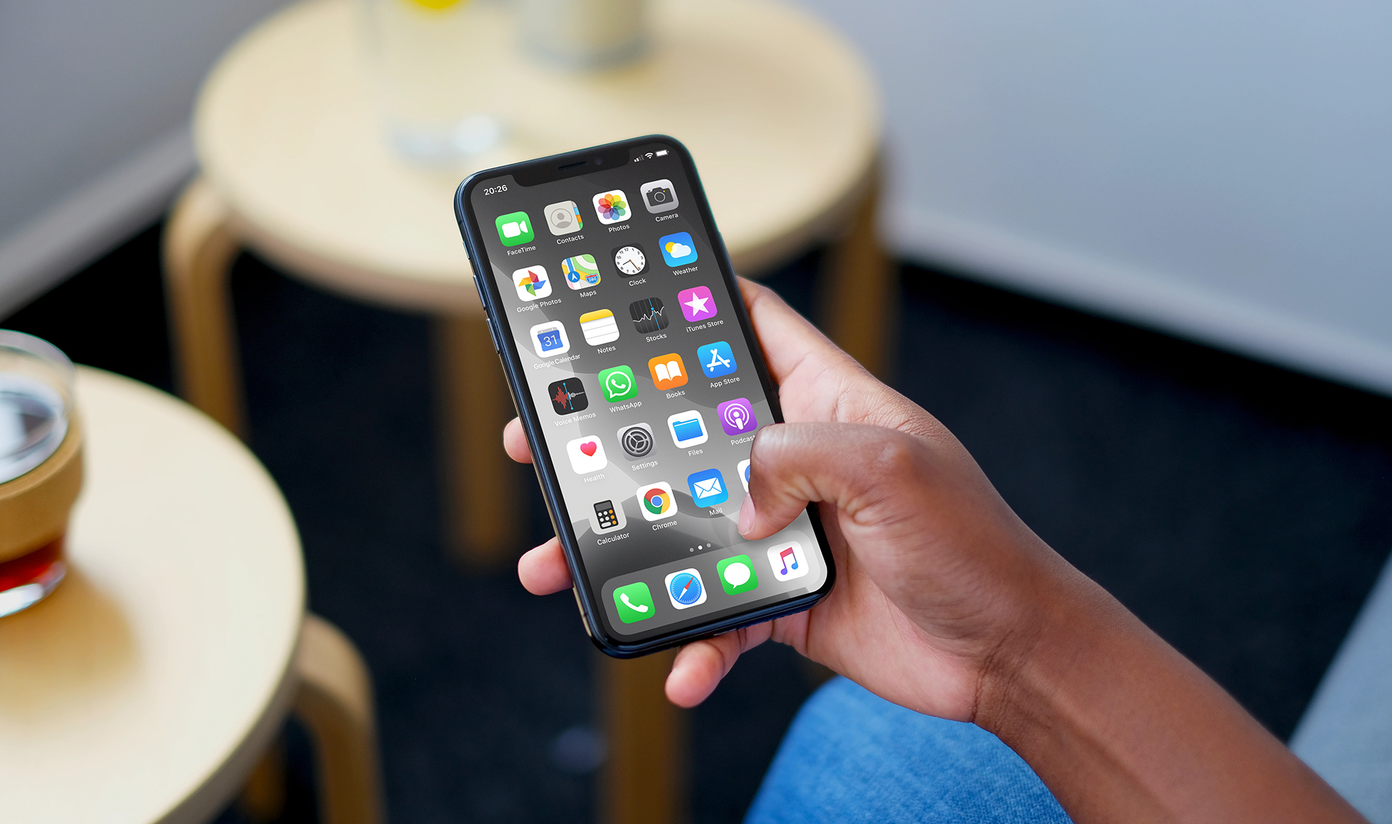 Back
2020 has been an unearthly year and that has been reflected in people's choice of apps. It is no surprise that Zoom come out top on Apple store, but some apps would really seem surprising.
Recently, Apple released its list of the most downloaded apps broke the most-downloaded apps of 2020 into two lists: free and paid. Apple’s most-downloaded free app store apps of 2020 is as follows: Zoom; TikTok; Disney Plus; YouTube; Instagram; Facebook; Snapchat; Facebook Messenger; Gmail and Cash App.
It is of no surprise that Zoom tops the list of most downloaded free apps in 2020. The video conferencing app has boomed during the pandemic as people looked for ways to communicate with colleagues and loved ones during lockdown. And as pursuant to businessinsider, in April only, the company reported 300 million daily meeting participants. It has also been rolled out by many schools and colleges, too.
Even two days ago, US President Donald Trump has been continuing fight to get TikTok banned, however, it did not hinder the company to rocket its popularity during the pandemic and being the second most downloaded app during 2020.
Though TikTok was first launched back in 2016, and rolled out in the US in 2018, it's only in 2020 that it's really boomed. Following its success, the app has created a new wave of internet celebrities and "influencers," who companies pay to post sponsored content.
Disney's streaming app has been launched in November 2019, but it couldn't have come at a better time. As cinemas across the world shut during lockdown, millions of people turned to streaming services including Disney+ and Netflix.
Despite the rise of TikTok and Twitch, YouTube has remained strong. Part of this could be because, unlike TikTok, YouTube is not limited to 60-second videos.
Being a mobile-ready, user-friendly and image-centered app makes Instagram a popular app and social network that had the potential to achieve popularity not only in 2020, but bigger things in the coming years.
As for Apple’s most-downloaded paid app store apps of 2020, the list incorporated: TouchRetouch; Procreate Pocket; Facetune; HotSchedules; AutoSleep Track Sleep; The Wonder Weeks; SkyView; Shadowrocket; SkyGuide and Forest – Stay Focused.
Facebook Netflix TikTok YouTube gmail Snapchat Apps Apple Store Zoom Messenger Disney+