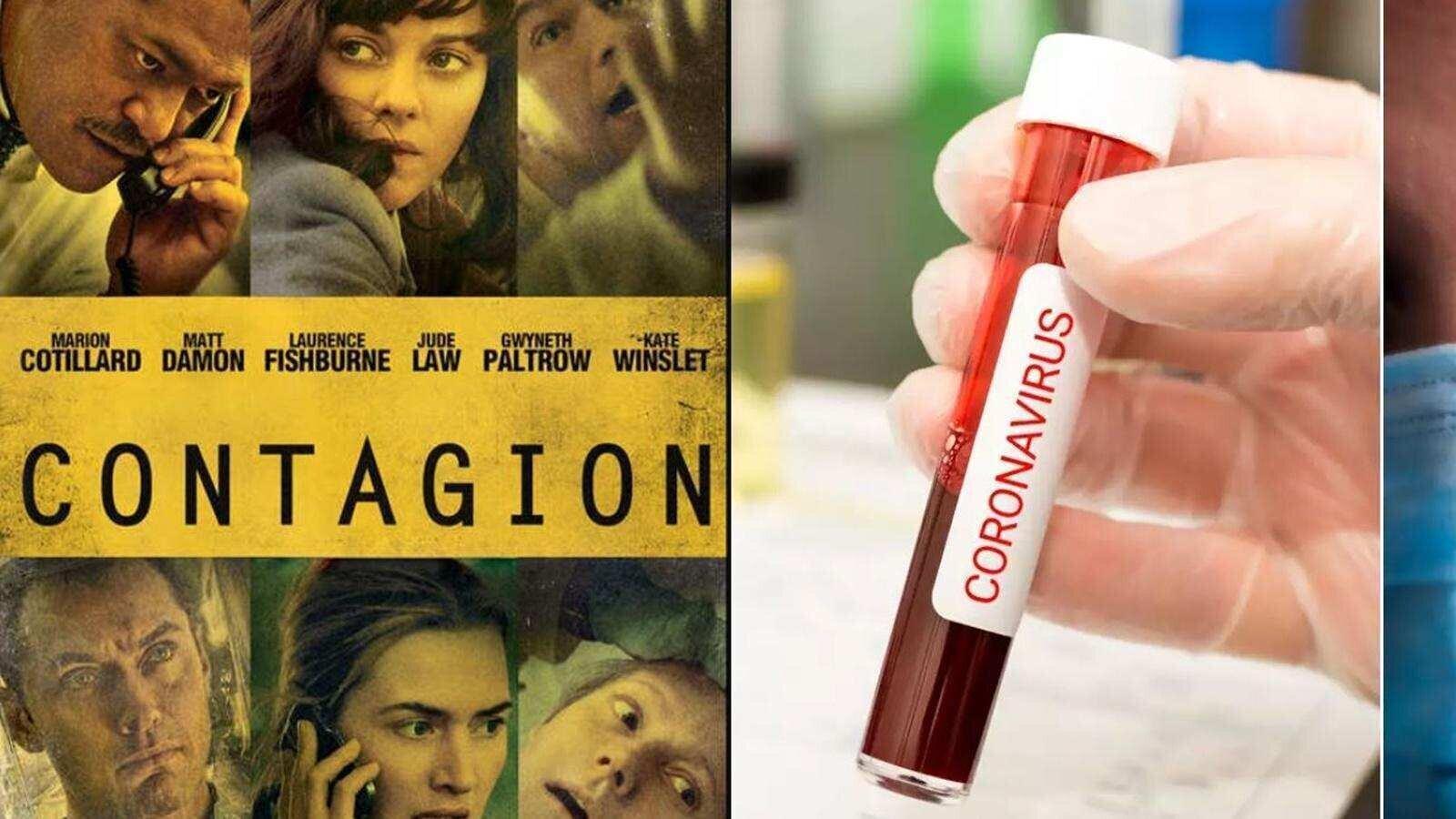 Back
Imovies.cc, one of the leading movies portal in Georgia has doubled its daily movie viewers during the lockdown. According to the officials of the website, Steven Soderbergh's Academy Award-winning 2011 film Contagion has grabbed every Georgian's attention during the lockdown, becoming the most-watched film online during 2020. As for the TV show, David Crane and Marta Kauffman’s sitcom – Friends was at the top of the list.
On average, imovies.cc had 45,000 daily users during 2019. The number was north to 58, 000 in 2020. The highest rate of site traffic was recorded during the lockdown, in April 2020, showing 90,000 of daily users.
The top-10 of the most-viewed movies during 2020 incorporate: Contagion, Spenser Confidential, Ford vs Ferrari, the Irishman, Ip Man 4: The finale, Maleficent: Mistress of Evil, Gemini Man, Super Man: Red Son, Angel has Fallen and Fast & Furious Presents: Hobbs Show.
A total of 36,000 movies and 7,000 TV shows are posted on imovies.cc.
The most-watched TV shows during 2020 were as following: Friends, Grey’s Anatomy, Homeland, Sex Education, the Big Bang Theory, Supernatural, How I met your Mother, Zalim Istanbul, Afili Ask and the Mentalist.