The National Bank Keeps Its Policy Rate Unchanged At 9.0 Percent 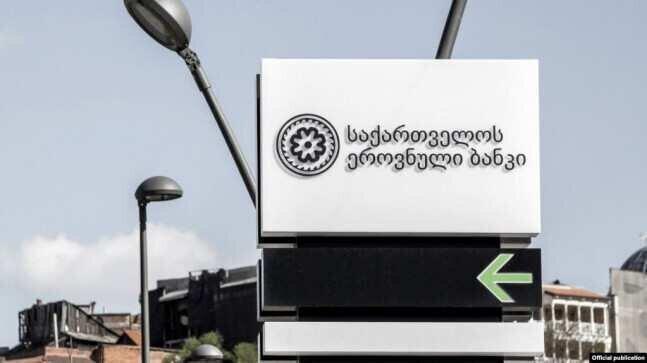 The Monetary Policy Committee (MPC) of the National Bank of Georgia (NBG) met on January 29, 2020, and decided to keep the refinancing rate unchanged at 9.0 percent.

According to the NBG forecast, other things being equal, the inflation will start to decline from the beginning of the year and approach the target by the end of the year. This will be ensured by the monetary policy which will remain tight until the medium term inflation expectations decline to three percent target.

Meanwhile, the exports and remittances revealed moderate growth, and, despite the decline in summer, the annual change in tourism revenues became positive since October 2019. It is noteworthy that in 2019, similar to 2018, the current account improved significantly.

The NBG will continue to monitor the developments in the economy and financial markets and will use all means and instruments at its disposal to ensure price stability.

The next meeting of the Monetary Policy Committee is scheduled on March 18, 2020.