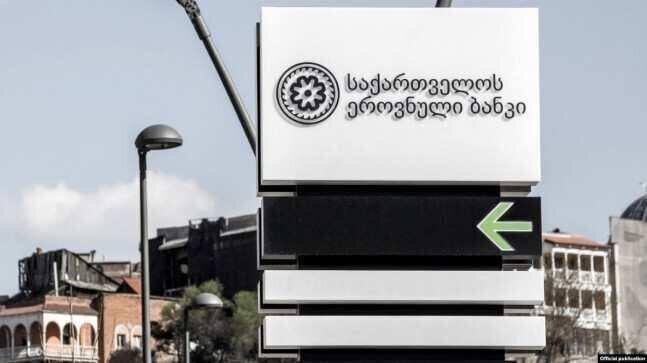 The National Bank of Georgia may reduce the minimum reserve requirement on funds raised in foreign currency in response to the economic shock caused by the Coronavirus.

This is stated in the information published by TBC Bank on the London Stock Exchange. According to the document, the National Bank presented a number of initiatives in support of the financial sector that could be adopted.

These include steps to strengthen the liquidity of the Lari market and an initiative to reduce minimum reserve requirements on funds raised in foreign currency.


"NBG has presented number of initiatives they are implementing:

In relation to capital adequacy requirements:

·    Postponing the phasing in of additional capital requirements planned in March with an 0.44 pp effect on CET 1;

·   Allowing banks to use the conservation buffer (currently at 2.5pp on CET1) if necessary. However, in this case, the banks will not be allowed to distribute any capital (including dividend payments);

In relation to liquidity requirements, if necessary, NBG will consider the following measures:

In addition, NBG will impose no monetary sanctions in case of the breach of economic normatives and limits driven by external factors,"- the document reads.


On March 13, 2019, the NBG decided to increase the minimum reserve requirement to 30% in foreign currency funds. Since October 17, 2019, the demand for private sector lending has fallen to 25% again.

At present, a 25% reserve requirement is in place.
National Bank of Georgia coronavirus