The National Bank: the NBG does not have a document, which depicts supposed money laundering 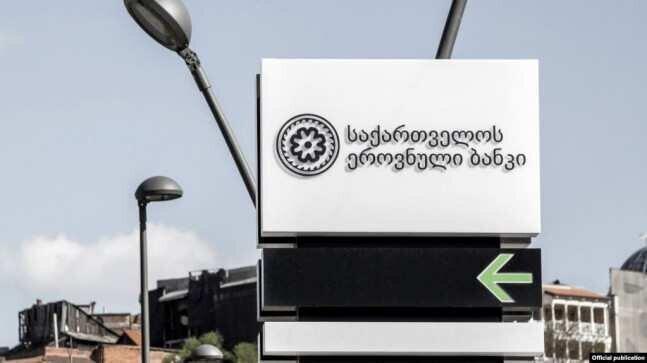 The National Bank of Georgia made a statement linked to the alienation of Progress Bank’s assets. The NBG notes that the central bank does not have a document related to the supposed money laundering.

“Released letter by Audit Company Deloitte refers to the topic of authorized signatory, taking part in the transaction related to the acquisition of JSC Progress Bank’s assets and liabilities by JSC TBC Bank. Therefore, it has no any connection with the conclusion concerning to the transactions of Progress Bank.

We reiterate that the NBG does not have the so-called document, disseminated in the media, which is related to the supposed money laundering. We asked to TBC Bank for providing the document immediately to the Prosecutor, in the case of having it. However, TBC has confirmed that the bank does not own audit report, which content coincides to the document disseminated in the media.

Vakhtang Butskhrikidze, CEO of TBC Bank made a statement related to the acquisition of Progress Bank’s assets. According to him, document disseminated by TV-company Mtavari has a technical content and does not have a link to the money laundering.

“This is Deloitte’s document, which is technical and does not have any common with the international audit conclusion related to the money laundering. This document verifies representation on authority of parties. We have seen it today and sent to the National Bank”, Butskhrikidze said.

A few weeks ago, Mamuka Khazaradze recalled 2016, when TBC Bank was planning to buy Bank Republic, but claimed that the National Bank suspended the transaction for no reason. Khazaradze said he raised this issue during a conversation with Bidzina Ivanishvili, however Ivanishvili responded that the subject might be solved if he bought Progress Bank as well. Khazaradze says that before TBC bought the assets of Progress Bank, the auditors have found suspicious transactions that can indicate to money laundering.

Kakha Kaladze ex-owner of Progress Bank made a statement as well:

"I declare with full responsibility that Progress Bank did not have anything common with the money laundering," - Kakha Kaladze noted with PalitraNews. According to him, Mamuka Khazaradze is lying and no audit report has been made.