The NBG: planned partial subsidies on interest charges for mortgage loans is equivalent to additional easing of monetary polic 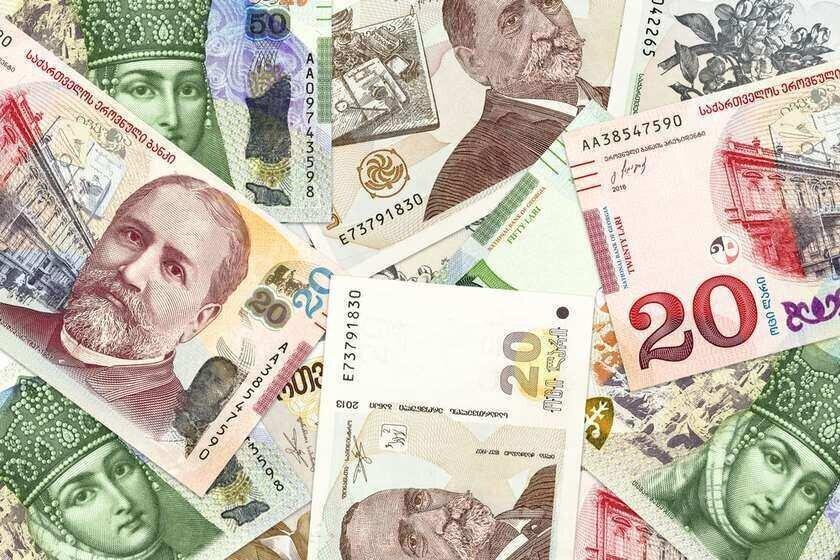 
The National Bank of Georgia notes, that planned partial subsidies on interest charges for mortgage loans is equivalent to additional easing of monetary policy.

“Preliminary indicators produce mixed signals regarding the expected reduction in aggregate demand. According to current estimates, economic activity in April fell by 16.6 percent annually. At the same time, in May, compared to the previous month, the volume of transactions with payment cards increased by 21 percent, although the annual growth rate is still negative. On the other hand, high annual growth of cash in circulation points to increased economic activity. At the same time, in the wake of the gradual lifting of restrictions, some improvement in credit activity has been observed. All these factors reveal that there is quite some uncertainty about the scale of the expected decline in aggregate demand.

In addition, over the year the aggregate demand is expected to be positively impacted by significant fiscal stimulus, including planned partial subsidies on interest charges for mortgage loans. The latter is, in fact, equivalent to additional easing of monetary policy stance”, reads the statement of the NBG.