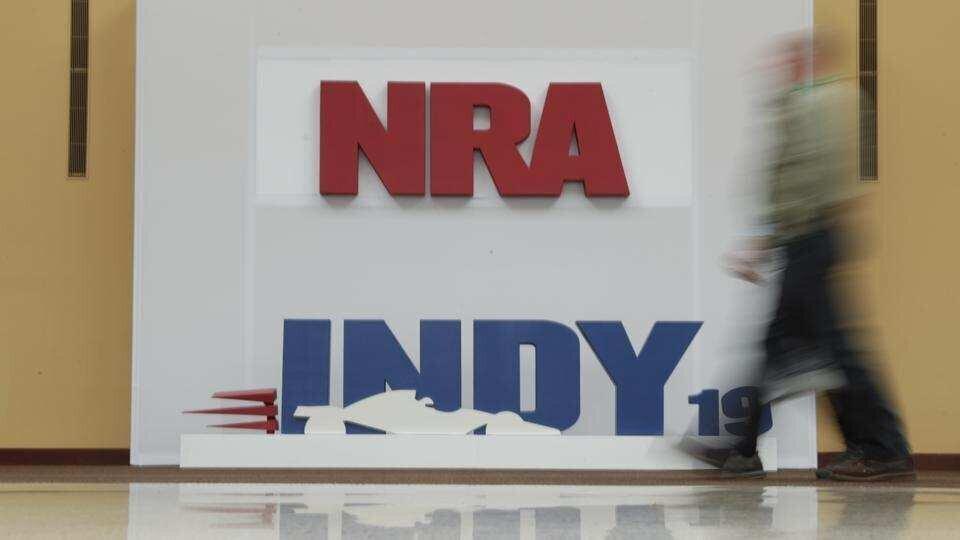 The National Rifle Association has filed for bankruptcy, it announced in a news release Friday, as the pro-gun rights organization says it plans to “restructure” and move away from New York.
KEY FACTS

The NRA said it plans to now operate as a non-profit based out of Texas, citing what it calls “the toxic political environment of New York.”
The association officially said it was “dumping” New York in its news release, but that’s only after continued pressure from the state and investigations into its conduct.
In August, New York Attorney General Letitia James filed a lawsuit seeking to dissolve the NRA, amid an investigation it redirected $64 million away from its charitable mission for personal gain by top leaders.

The NRA claims it’s in its “strongest financial condition in years.”
It listed assets and liabilities each up to $500 million as part of its Chapter 11 bankruptcy petition, according to Bloomberg.
The NRA said there will be no immediate changes to its “operations or workforce.”
CRUCIAL QUOTE

“Obviously, an important part of this plan is ‘dumping New York,’” CEO Wayne LaPierre said. “The NRA is pursuing reincorporating in a state that values the contributions of the NRA, celebrates our law-abiding members, and will join us as a partner in upholding constitutional freedom. This is a transformational moment in the history of the NRA.”

James responded to the news by saying in a statement: “The NRA’s claimed financial status has finally met its moral status: bankrupt. While we review this filing, we will not allow the NRA to use this or any other tactic to evade accountability and my office’s oversight.”

The NRA is seen as one of the most powerful lobbies in Washington, and also among the most unmoving in its policy positions. It has come under intense criticism, especially among liberals, over the past few years as it repeatedly pushed against expanded restrictions on gun ownership amid a rash of mass shootings across the United States. The NRA can also be very influential in elections through its issuing of letter grades to elected officials. This is especially true among Republicans, where a grade of less than an “A” can lead to a loss of support among the conservative base.

WHAT TO WATCH FOR

President-elect Joe Biden—long a proponent of gun control—has pledged to “defeat the NRA and end our epidemic of gun violence” as president.
BIG NUMBER

Over 5 million. That’s how many members the NRA claims to have, but questions have swirled as to how truthful that number might be since the NRA doesn’t publish annual membership data.
Source: Forbes
NRA