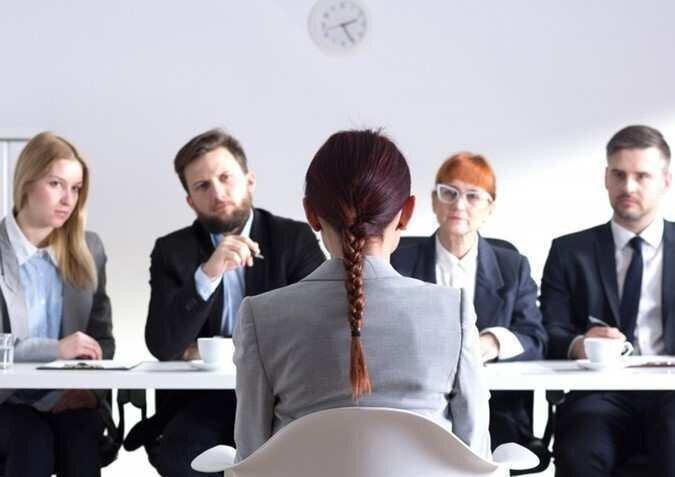 "The number of job seekers is 50% up since the period before the pandemic," Paata Mamulashvili, director of job seeker website dasaqmeba.ge, told BM.GE.

However, Mamulashvili says that major job seekers still cannot get a job, because they do not know how to apply to the company, how to write a CV, etc.

According to the director of dasaqmeba.ge, the number of vacancies has also increased, companies have already started searching for the new staff.

"There was a tendency to reduce the number of vacancies for a while, but companies soon began to recover. New companies appeared as well and created new vacancies. Eventually, today we got to the point where the number of vacancies equaled the reality before the pandemic. Along with vacancies, the number of job seekers has also increased. However, there is one important problem, many job seekers do not know how to write a CV or find a vacancy. There are also cases, when they go for an interview and do not know even how to talk," said Paata Mamulashvili, director of dasaqmeba.ge.