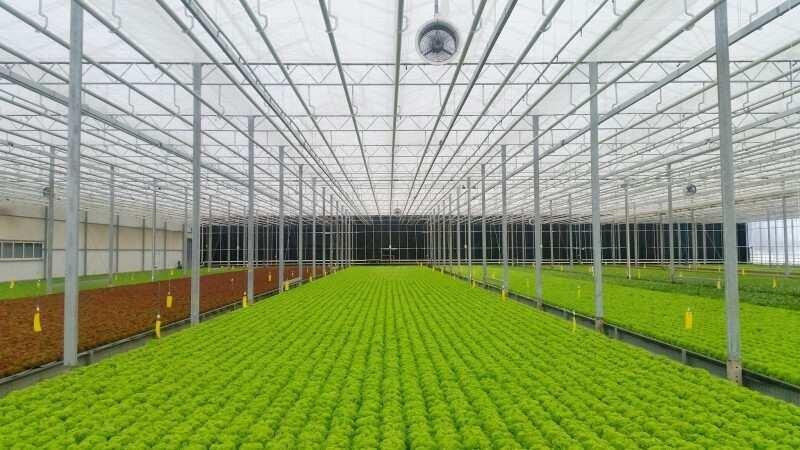 The Partnership Fund (PF) responds to media reports about the bankruptcy of Imereti Greenery. The statement reads, those insolvency proceedings were opened against Imereti Greenery on March 24, 2021, which does not mean that the company will go bankrupt.

“The company continues operating in an ordinary mode, their products are still sold on the market. The company retains their employees”, - the PF notes.

According to the PF, Ltd Imereti Greenery has not been able to fulfill its obligations under the agreement for years.

“The "Partnership Fund" strictly adhered to the obligations under the agreement of the partners and did not interfere in the operational management of the company.

On January 25, 2021, the Fund requested Imereti Greenery Ltd. and its partner (Georgian Fresh Holdings BV) to fully repay their obligations to the Fund, otherwise the PF would file for insolvency of Imereti Greenery. As of today, Ltd Imereti Greenery has a severe liquidity deficit and is unable to meet its existing liabilities”, the PF’s statement reads.

Imereti Greenery was founded by the Partnership Fund with an investment of 4.8 million USD. The company employs about 50 persons. The Partnership Fund owns 37.65% of the company, while the remaining 62.35% stakeholder is Netherlands-based Georgian Fresh Holding B.V.

Georgian Land Borders to Open in Summer – Minister of Economy