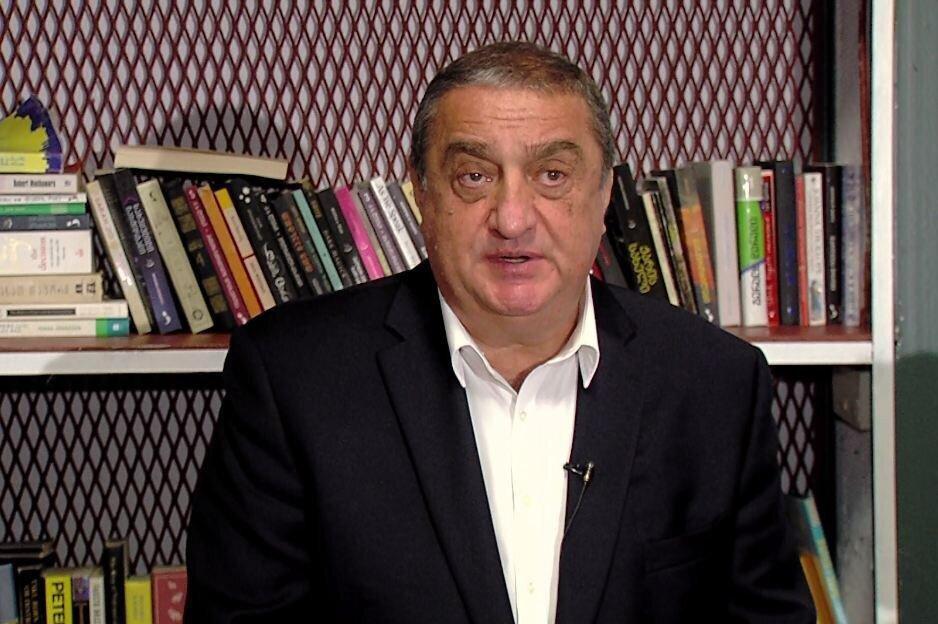 In 2015, the Partnership Fund borrowed USD 150 million from a Swiss bank, Credit Suisse. A few days ago, the General Director of the Fund, Davit Saganelidze, said that the terms of the loan were quite severe and its interest rate was set at 7.8%.

Saganelidze notes, that the fund financed the construction of a new thermal power plant in Gardabani with a loan from a Swiss bank, and invested part of the money in a joint venture of the Israeli company Elbit.

"The Partnership Fund took a loan USD 150 million from Credit Susse in 2015, which is a common occurrence among financial institutions. Due to the difficult conditions, as interest rates were high, this amount was mainly spent on two projects. One was Gardabani thermal power plant project, while the other was one of the most interesting and successful projects, an aircraft parts plant created by the Israeli company Elbit, which manufactures composite parts for Boeing and Airbus.

According to Saganelidze, the fund has already paid more than 90% of the principal amount of the loan, but the fund did not have the appropriate financial resources for the remaining amount, so they paid the loan with a credit from a Luxembourg bank.

“We have already covered about 90% of principle amount of the loan, while we repaid 10% with better terms from one of the Luxembourg banks. Partnership Fund has two-year period to repay it. This is a normal occurrence. We also work with Georgian banks, we take loans and then cover them ,” said the General Director of the Partnership Fund.