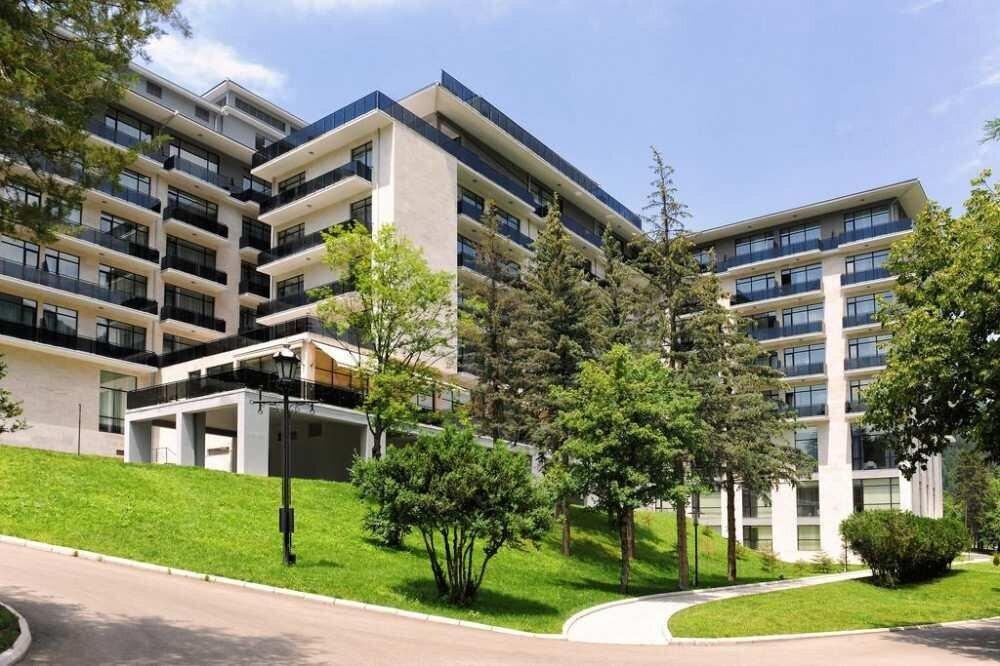 The Partnership Fund (PF) will try to alienate hotel "Borjomi Likani" for the third time, - according to Davit Saganelidze, the head of the fund.

"Obviously, this type of enterprise should not be managed by the fund. We think we will put the Borjomi Likani hotel for auction and sell it this way. As you know, it was brought at the auction for two times. The price was quite high and then the property could not be sold. In the end, we will sell it," Davit Saganelidze told bm.ge.

The auction announced for the sale of the hotel "Borjomi Likani" by the "Partnership Fund" failed twice.

The Partnership Fund offered potential investors hotel asset under a 10-year lease. In addition, the winning company would receive the right to purchase hotel assets. The minimum purchase price of the hotel "Borjomi Likani" was USD 30,052,326.

The Foundation held the first public auction for the sale / lease of the facility on December 6, 2019. The minimum starting price for the hotel was USD 37,565,408, but the auction could not be held due to lack of participants.