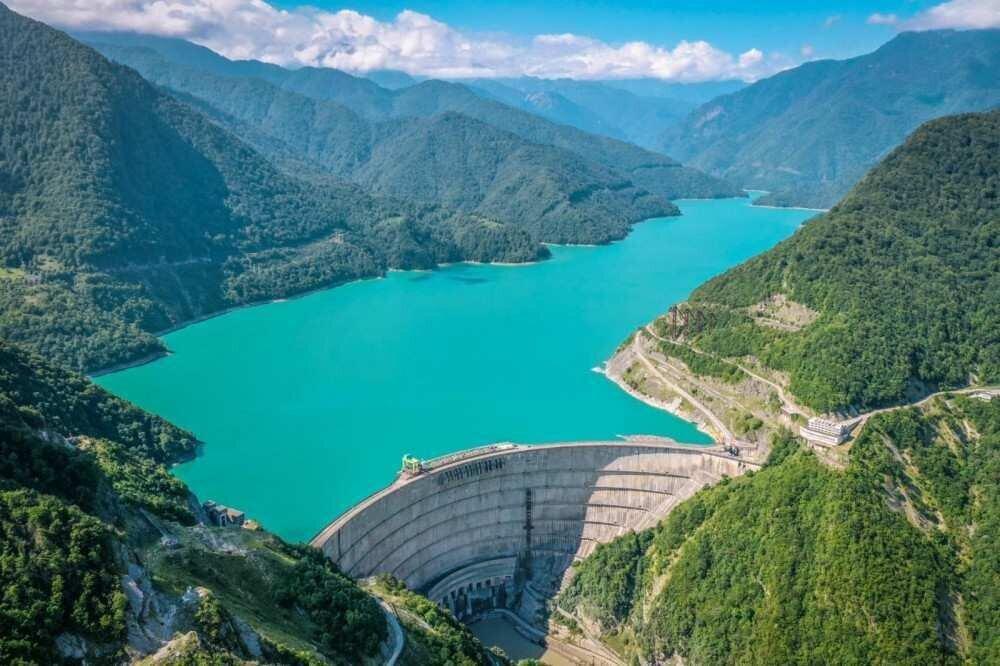 "Enguri HPP is one of the pillars of our energy system, but every year its role decreases for the rest of Georgia. This is the most important station and it is good thing, we own it”, export and a member of parliament of the ninth convocation Revaz Arvelaze has answered the question of BM.GE. - whether the Enguri HPP is losing its economic benefits for Georgia on the background of free electricity supply to occupied Abkhazia.

The matter concerns that rehabilitation of the Enguri HPP will begin from January 2021 and the HPP will be shut down for three months. This is a challenge for Georgia's energy sector, especially for occupied Abkhazia, as it actually consumes 100% of the electricity generated by Enguri during the winter. However, the figure is 50% -60% down in the recent years. According to the oral agreement made in the 1990s, 40% of the produced electricity should be consumed by Abkhazia and 60% by the rest of Georgia.

Energy experts explain growing trend of energy consumption on the occupied region by two reasons: first is production of cryptocurrencies and the second - Abkhazia is supplied with electricity from the Enguri HPP free of charge, the population does not consume electricity economically.

"As we know, the electricity generated by the Enguri HPP is fully delivered to Abkhazia during the winter months. Moreover, when it does not exist, we add from our other systems; It needs to be regulated. If we evaluated it correctly, the Abkhazian side does not own more than 20% of the energy generated by the HPP, but in the last few years, it has been 50/50 and in winter, it takes 100%. This approach needs to change.

According to the expert, Georgia should not have to buy electricity for Abkhazia.

“They are our sisters and brothers, but they must pay for the electricity. If I do not pay electricity is turned off. What does it mean? Am I less valuable than Abkhazians?! So, I think that stopping Enguri HPP is a chance and we will see in the summer how much the government will use it," said the energy expert.