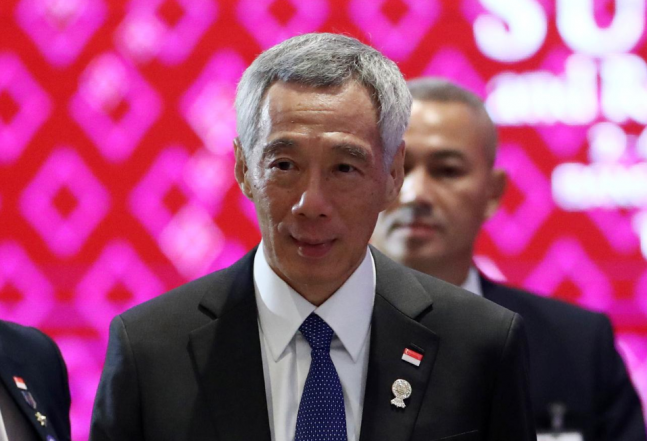 As Singapore battles the novel coronavirus outbreak, its government said today that its president, cabinet ministers, and political office holders will take a one-month pay cut to “show solidarity with fellow Singaporeans.”

"As a gesture of appreciation to frontline officers for their outstanding courage and dedication, all public officers who are directly battling with the COVID-19 disease will receive a special bonus of up to one additional month. These include healthcare officers in the restructured hospitals and the Ministry of Health, Singapore, and some officers in other frontline agencies who have been directly involved. Other public officers who have contributed significantly will also be recognised in appropriate ways.

I also announced a one-off COVID-19 grant to the Public Health Preparedness Clinics, to support them in their active role caring for patients with respiratory symptoms.

We are all in this fight together, and together, we will prevail against this disease and emerge strong and more united,"- Singaporean prime minister Lee Hsien Loong said.

Singapore has earned wide praise for its response to the Covid-19 outbreak, with stringent close contact tracing and strict quarantine polices playing a part in keeping the total case count relatively low. As of today, the island state of 5.6 million has 96 confirmed cases, with no deaths reported and 66 people discharged. Since Feb. 22, it has had five consecutive days in which recoveries have outnumbered new confirmed cases. Experts have also commended the Singaporean government for good risk communication, warning its citizens early on on the likelihood of community spreading rather than playing down the risk with overly assuring messaging.