“The society has gained more confidence in our monetary policy "- Gvenetadze 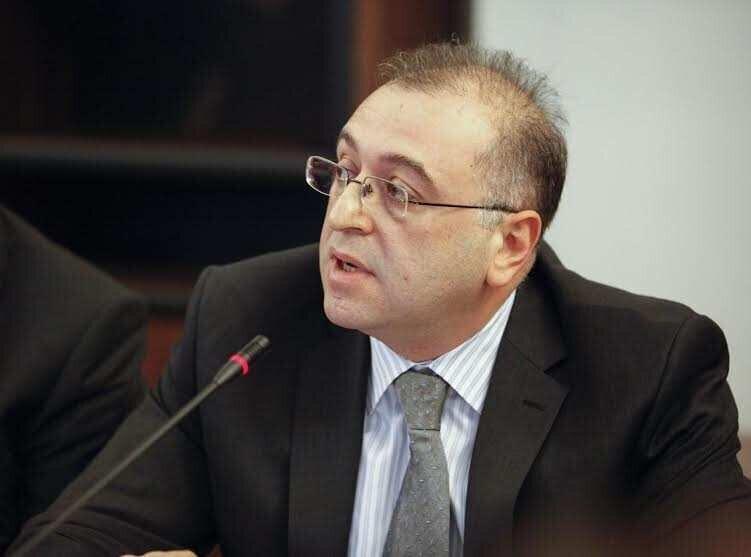 Koba Gvenetadze, president of the National Bank of Georgia declares, that society has gained more confidence in our monetary policy.

Koba Gvenetadze notes in an interview with Central Banking, that it is very important for the public to explain why we have made changes in terms of monetary policy.

"One of the plans I had for the National Bank in 2016 was to increase and improve communication, which is a key part of inflation targeting. We were predicting monetary policy rate and have noticed that several countries have started to publish this rate. Some countries saw risks in announcing the rate and believed that it would restrain the central bank. This did not happen because the forecast is conditional: you publish it, but if circumstances change, you adapt it to those circumstances and change policies accordingly; The most important thing is to explain why you made the change.

For example, there is the probability of a positive or negative shock. When you publish a forecast, stakeholders have an overall picture of their monetary policy vision. All this makes politics more predictable," Koba Gvenetadze said.

According to him, there was a need for more communication and briefings were held after the meeting of the Monetary Policy Committee. It was very well received by the public.

"Briefings were quite well received and soon we saw a reduction of the rate by 1.5-2.0 percentage points. It means that the public has more confidence in our monetary policy, and this preliminary forecast helps us to reach a positive result," said Koba Gvenetadze.