The State Is Considering A Two-Month Wheat Subsidy Program 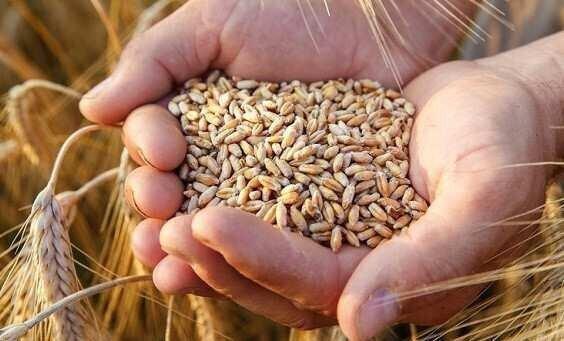 The wheat subsidy is one of the mechanisms to keep the social price on the bread. The Georgian government is already working on this mechanism.

According to Levan Silagava, head of the Farmers' Association, the subsidy scheme proposed by the government is still an analogy to the subsidy mechanism introduced amid the pandemic, which should help to keep the price of so-called social bread.

As of the founder of the company Baraka, the state subsidy program is planned for 2 months under the current agreement, and wheat of 20 thousand tons will be a subject of subsidy.

"We are working on subsidy scheme for a long time, but no resolution is in force today. As we know, this issue has been mentioned at the government meeting, but is postponed for some reasons. As for the subsidy scheme, the same scheme will be valid like during the pandemic. Supposedly, wheat amount will be different. Due to the fact that the wheat price fluctuates significantly on the market and becomes more expensive, we are faced with different data every week. The subsidy will help to keep the price. At this stage, we are talking about subsidizing 20,000 tons of wheat in just 2 months,” said Lado Bidzinashvili, the founder of Baraka.

The farmers are already waiting for the next subsidy mechanism from the state. According to them, the program will be presented at the next government meeting.