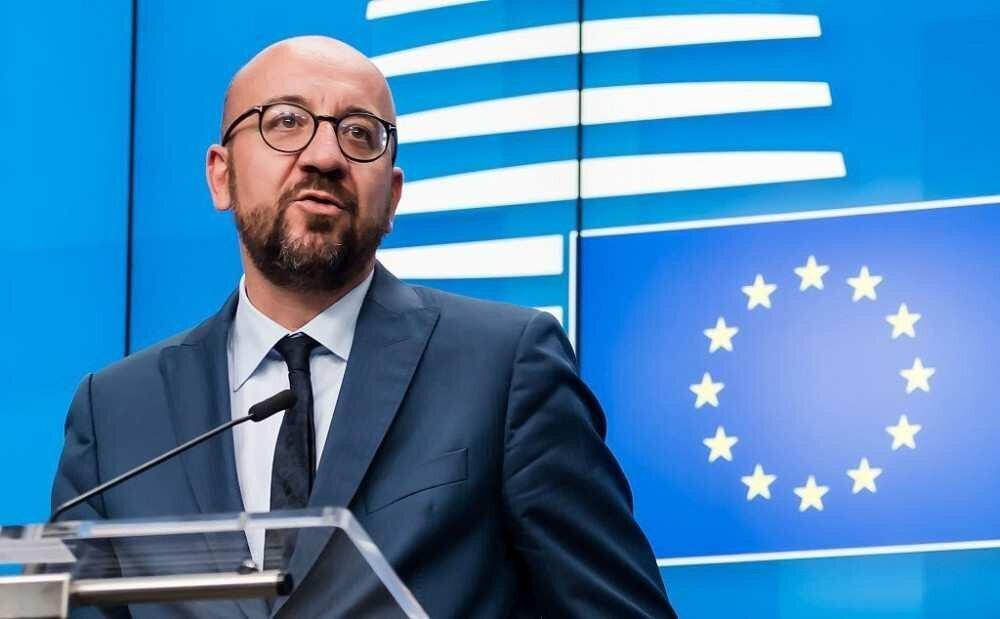 Back
European Council President Charles Michel calls on the Georgian Prime Minister and opposition parties to engage in dialogue. At a briefing after meeting with Irakli Gharibashvili, he spoke about the political crisis in the country and said that dialogue and compromise have no alternative.
"I am very worried about the political crisis in Georgia. Polarization must end in Georgia, and the government of any country must show leadership, face challenges, and take advantage of Georgia.
I call on all parties to de-escalate, unite forces and hold a political dialogue. I invite you to meet me tonight.
It is time to move from facilitation to dialogue. It is time for political dialogue. This process will resolve several issues - the independence of the judiciary, the citizens of Georgia should be able to express confidence in the judiciary and have a sense of it. Specific cases need to be addressed. I urge you to carry out reforms with more effort and ambition. This will require your leadership position and the involvement of all parties.
We need to compromise - this is the way and the democratic format that will bring us prosperity, democracy, and even stronger cooperation between the EU and Georgia," said Charles Michel.
He spoke about overcoming the crisis after the meeting with the President of Georgia Salome Zurabishvili.
Charles Michel

FDA recommends pause in the use of the Johnson & Johnson vaccine