The Topic Is Closed – Minister On The Exports Of Dairy Products 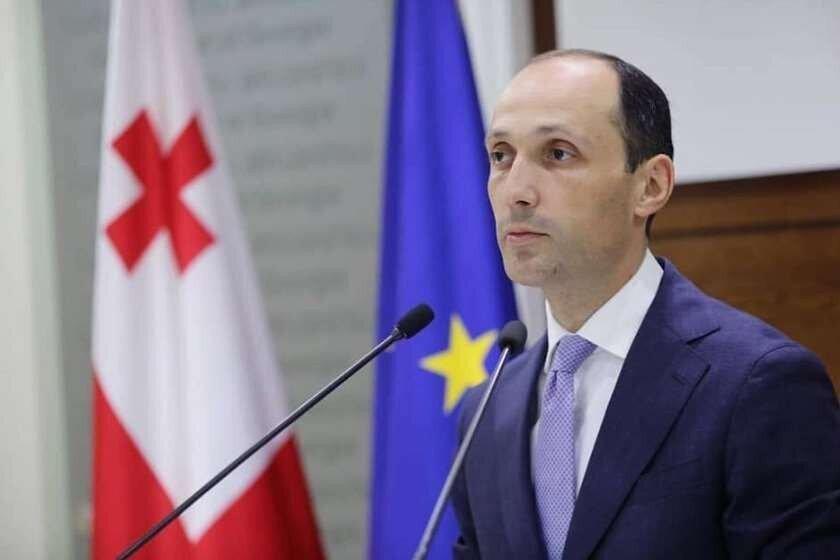 The Minister of Economy and Sustainable Development Levan Davitashvili declares regarding the dairy products exports to Russia, that private companies from Georgia appealed to Russia in 2020 to open the market for animal food products by Russia, and since then no communication has been held on this issue.

As Davitashvili explains, they received the answer now.

"It should be clearly noted that several Georgian companies appealed to Russia in 2020, since then there has been no communication. The agitation that has arisen in society is due to the lack of information. Especially in view of war, Georgia has not appealed to Russia further on this issue. There was an appeal from private companies that they were interested in entering a new market," said Levan Davitashvili.

According to the Minister, “pointless speculation” neither from the official side nor private sector does matter, as the topic is closed.