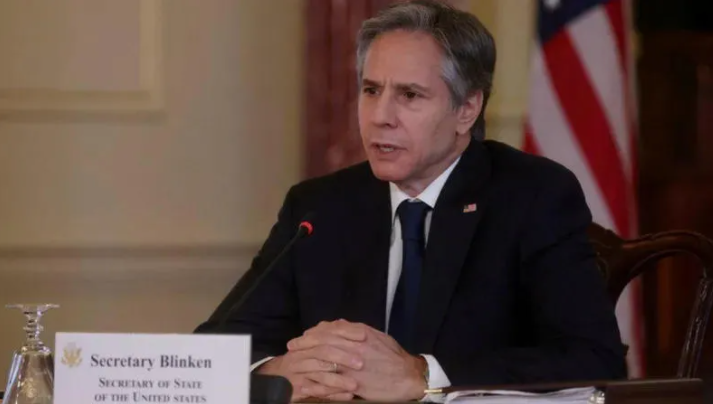 Antony Blinken, United States Secretary of State, has responded to the approval of Supreme Court nominees by the Georgian Parliament.

“The United States is deeply troubled by the Georgian Parliament’s approval of Supreme Court nominees in contravention of the April 19 agreement. Ambitious judicial reform is critical to Georgia's success”, Antony Blinken has tweeted.