The US Military and SpaceX team up for a 7,500 mph rocket 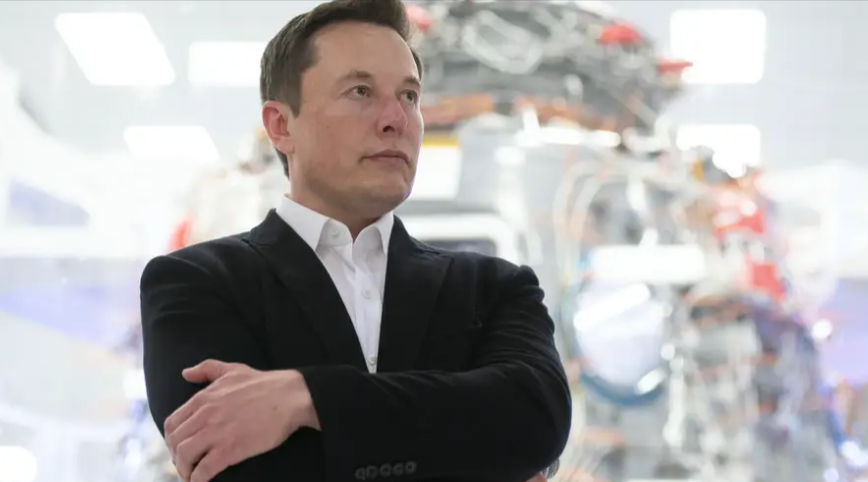 The US military is teaming up with Elon Musk's SpaceX to build a 7,500 mph rocket to deliver weapons around the world. The planned rocket will be able to carry 80 tonnes of cargo into space and land anywhere in the world in about an hour – Business Insider reports.

SpaceX, founded by Elon Musk in 2002, has already developed the Falcon 9, a reusable rocket designed to carry 22 tonnes of cargo and land vertically in a controlled descent.

In August, SpaceX won 40% of a billion-dollar agreement with the Department of Defense to launch new rockets for the Space Force.

According to the international press, SpaceX will now assess the costs and technical challenges of the project, while initial tests are expected in 2021.