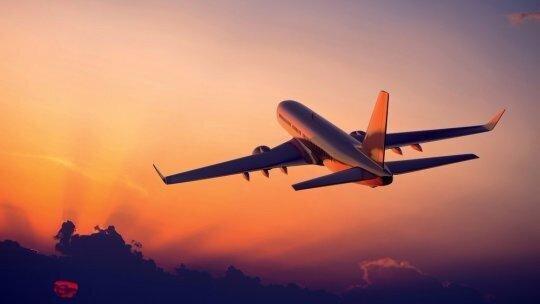 According to the Civil Aviation Agency, 18,507,686 tons of cargo were transported from Tbilisi International Airport in 9M2019. It is the only international airport in Georgia that serves freight transportation. As of last year, 13,811,056 tonnes were shipped by air.
According to the Civil Aviation Agency, in 9M2021, Turkish Airways was the leader in terms of air freight transportation with 3769,201 tons of cargo, followed by the Georgian airline EASY CHARTER with 2219,913 tons. Luxembourg CARGOLUX AIRLINES ranks on the third place with 1848,028 tons of cargo and Belarusian RUBY STAR is on the 4th place with 1157,941 tons of cargo. Georgian airline GEORGIAN A/W takes fifth place with 589,669 tons of cargo.

Easy Charter was founded in 2020, and today serves charter freight in various directions. As its director Rati Dzeria declares, 2020 and 2021 turned out to be a good year for cargo aviation due to the increased pandemic demand.

According to him, supposedly cargo turnover decreased at Tbilisi Airport, although the airline itself had not reduced cargo turnover.

"Nothing has been reduced, just the scheme has changed. In 2020, our airline was mainly busy transporting live goods, now that made no sense. We will now fly from Asia to Europe via Tbilisi. But we do not bring this cargo to Tbilisi and we do not take it from Tbilisi International Airport. For example today we have a flight from Hong Kong to Barcelona, now the plane is in Hong Kong. That is, we serve other countries through Tbilisi. We used to transport live animals, but since the opening of road transport with Iran, air transportation has lost its meaning because, as it cannot compete with road transport due to the low prices. So, we were one of the largest carriers among Georgian companies. Nothing has changed, the point is that aviation exports moved to land transportation," Dzeria said.