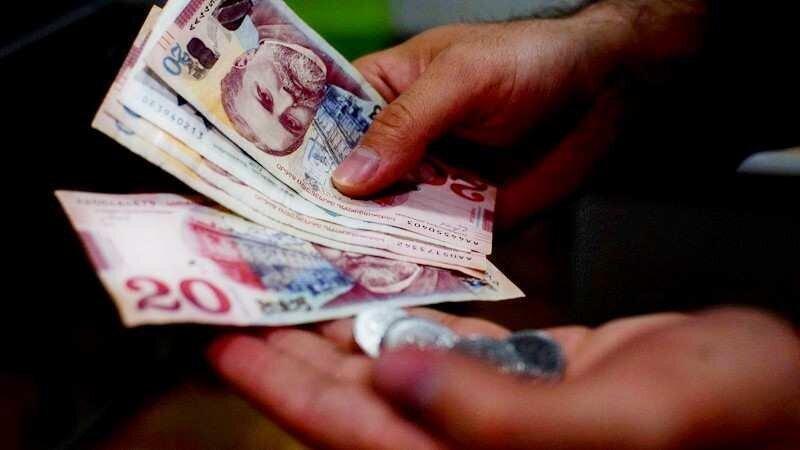 In January, the Ministry of Finance mobilized 319 million GEL in income tax, which is 64.2 million GEL, or 17% less comparing to January 2020.

The income tax decline indicates a drop in the volume of paid wages in the country. In more detail, reduction of income tax by 64.2 million means that salaries are declined for more than 320 million GEL.

In Georgia, the income tax rate is 20% and it is paid by people employed on a contract basis.

In total, income tax of 319 million GEL in January means that salaries of 1.56 billion GEL were paid during the month. For comparison, the sum of salaries issued in January 2020 was 1.91 billion GEL.

Like the income tax, the budget revenue from VAT was reduced to 293 million GEL in January. The annual decline is 14%.

Ministry of Finance of Georgia wages