The world's best airports for 2020, according to Skytrax 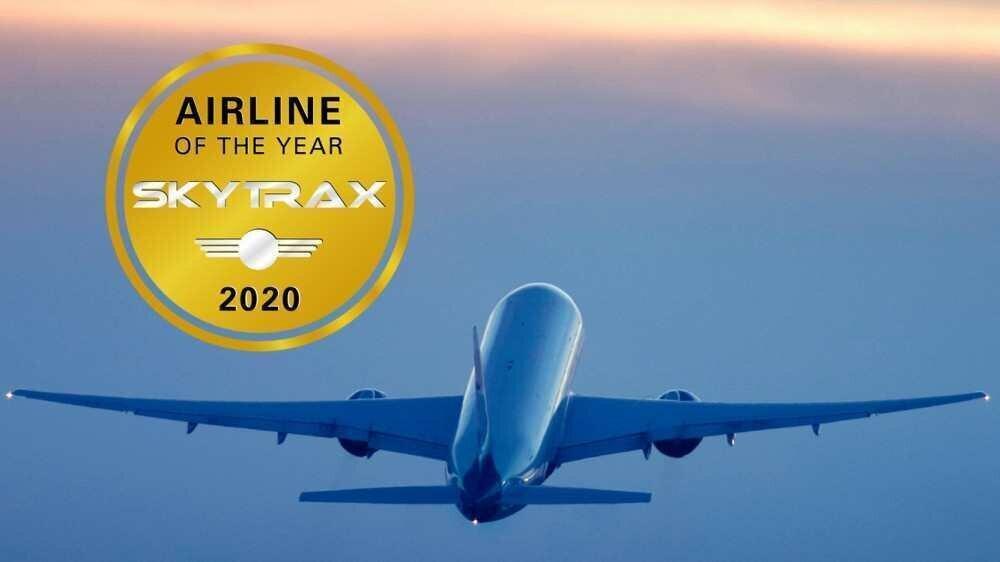 While most of us yearn for the days when we can actually fly in and out of them again, the world's top aviation hubs for 2020 have been revealed at the annual Skytrax World Airport Awards.

And in what will come as a surprise to virtually no one, Singapore Changi Airport has for the eighth year in a row been crowned the "World's Best Airport."

The awards, voted for by customers in a global airport customer satisfaction survey, were originally scheduled to take place on April 1 at the Passenger Terminal Expo in Paris, which was canceled due to the Covid-19 pandemic.

Instead, the 2020 award announcements were made on May 10 through a virtual ceremony that took place live on YouTube.

"Having deferred the award announcements for nearly six weeks, we felt it was now right to try and bring some cheer into the airport industry in these difficult times," said Edward Plaisted, CEO of Skytrax, in a statement.

As with 2019, East Asia dominated this year's World Airport Awards, with seven of the top 10 airports for 2020 based in the region -- including four in Japan.

According to Skytrax, customers from more than 100 different countries participated in the survey, which was conducted from September 2019 to February 2020 and covers 550 airports.