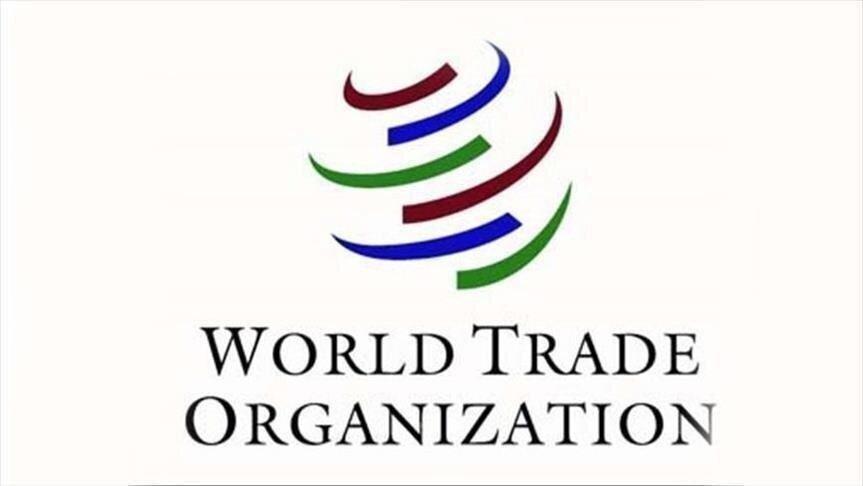 The World Trade Organization (WTO) published the third review of the trade policies and practices of Georgia. According to the WTO report, over the last decade, Georgia's economic growth has been largely positive and there has been a demonstrated commitment to open markets and further integration into the world and regional markets as illustrated by the country's engagement in the WTO and more recently through its commitments under the Deep and Comprehensive Free Trade Area (DCFTA) with the European Union. As a result of these developments and the increase in gross national income per capita, Georgia reached the status of upper-middle income country in 2016.

As of the WTO report, in response to the COVID 19 pandemic, the Government undertook several mitigation measures with a view to alleviating the adverse economic and social impacts of the shock.

“In 2020, the Anti-Crisis Plan was put in place as the main overall economic recovery plan with an expected budget of GEL 3.6 billion. Several targeted sub-Plans were also initiated under the umbrella of the main Plan, covering agriculture, tourism, healthcare, development, and education in particular. A range of fiscal, monetary, and financial market policy measures were implemented through these Plans in order to support businesses and vulnerable groups, and to strengthen safety nets”, - the report reads.

The WTO notes in the document that throughout most of the last decade, Georgia registered persistent current account deficits that began to decline in 2016-17 and reached their lowest level in 2019. However, this trend was stopped in 2020 by the economic consequences of the COVID-19 pandemic that were particularly difficult for the tourism sector. The significant merchandise trade deficit was the largest negative component of Georgia's current account balance. However, in 2020 imports declined more than exports, and therefore the trade deficit narrowed slightly.

According to the document, Georgia's merchandise exports grew steadily over the period by about 50% from 2015, while imports also grew, but at a much slower rate (10%). Georgia remained heavily reliant on imported manufactured goods, whereas exports were mainly primary products, i.e. food and minerals, a trend that intensified over the period. Due to its geographical location and transport connections, Georgia is an important transit corridor, thus merchandise trade figures are amplified due to significant amounts of re-exports. In terms of markets, Georgia's main export destinations are the European Union and the Commonwealth of Independent States (CIS), while the CIS, the European Union, and Turkey are the main sources of its merchandise imports.

“The broad objectives of Georgia's trade policy remain largely unchanged from the previous Review, including continued trade policy liberalization, facilitation of export and import procedures and streamlining of regulations on non-tariff barriers, and diversification of trade relations. In July 2021, the Government presented a 10-year economic development strategy, Economy 2030. To maintain a high rate of economic growth, the strategy aims to increase domestic production and exports. Specifically, the new strategy aims to double exports in the next five years and increase self-sufficiency by at least 20%. There were several constitutional amendments during the period under review”, - reads the document.

According to the report, recent studies of Georgia's experience with foreign direct investment (FDI) have observed that the potential benefits of FDI for productivity and job creation have not been realized sufficiently and that to improve its integration into the global economy Georgia needs to focus more on efficiency-enhancing FDI.

“Most FDI has gone to non-tradable sectors, while FDI in export-oriented sectors, including manufacturing and agriculture, has stagnated and remained far below potential. The Government recently launched several new initiatives that prioritize certain sectors for investment promotion and incentives, based on criteria such as alignment with Georgia's overall economic strategy, export orientation, and contribution to knowledge and know-how”, - the WTO notes in the report.

Trade liberalization is one of the key objectives on Georgia's economic policy agenda. In the reporting period Georgia undertook a number of reform initiatives targeted at streamlining, liberalization and simplification of trade regulations and their implementation. As a result of reforms carried out by the Government of Georgia (GoG), today Georgia pursues one of the most liberal foreign trade policies in the world that implies facilitated foreign trade regime and customs procedures, low import tariffs and minimal non-tariff regulations.

Georgia has bound all of its tariffs using mostly ad valorem rates; only 17 lines corresponding to vinegars and all alcoholic beverages (except for beer) are bound at specific rates. Bound ad valorem duties consist of 25 different rates ranging from 0% to 30%, with the most frequent rates being 0%, 5%, and 12%. Applied rates do not exceed bound rates, except for one line.

“Georgia continued to reform its indirect tax regime to harmonize it with that of the European Union as provided for in their Association Agreement. It expanded the list of excisable goods and modified some of its rates based on health considerations. Goods that became excisable during the review period included raw tobacco, tobacco waste, fluids for e-cigarettes, and motorcycles. Georgia also amended its VAT rules, in particular the scope of VAT application for services transactions. Both the VAT and excise tax apply equally to imported and locally produced goods (and services in the case of the VAT), except for certain agricultural goods for which the application of the VAT depends on the goods' origin. Both taxes are an important source of revenue. In 2020, together they accounted for about 60% of Georgia's total tax revenue. Of this amount, most came from VAT collected on imports”, - the report reads.