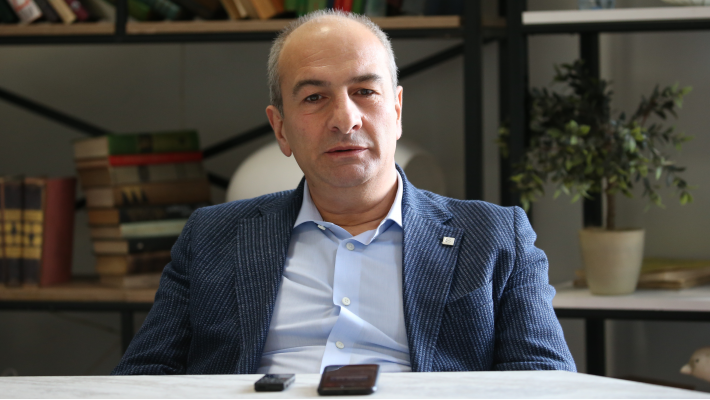 Giorgi Gotsadze, President of Curatio International  Foundation, talks about one of the main challenges in the healthcare sector and declares, that overcrowding is a systemic problem for the country, which Georgia has been trying to solve since the 1990s.

"Since 1995, we have been trying to bring the large number of hospitals left in Georgia by the post-Soviet system to the optimal number. The first optimization plan was written in 1997, when the population of Georgia was 4.5 million. This plan was somehow implemented and we reached a more or less optimal number by 2012, although today the country has more hospitals than it had when we started working on this problem.

When we made this decision, we said that the state and the budget would never have so much financial resources, so come to the private sector, build hospitals with your money, and we, as the state and society, will pay the tax that will give you a return on your investment. In fact, we have opened the market, introduced all of them, invested catastrophic capital in them, and today the actual workload of hospitals is 49%.

Unutilized 51% of the hospitals helped us much amid the pandemic, but it does not mean that it is right to have so many excess beds,"- said Giorgi Gotsadze.