"There is a clear inaccuracy of communication regarding the Congressmen, "- Deputy Economy Minister 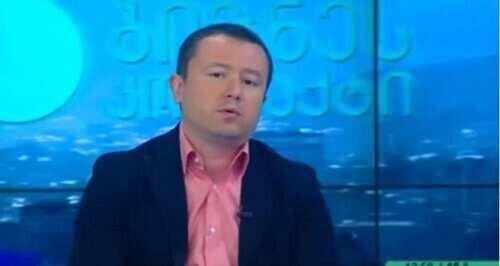 There is a clear lack of information and inaccuracy about the Congressmen, - Deputy Minister of Economy and Sustainable Development Irakli Nadareishvili responded to a letter issued by Congressmen regarding Georgia's economic development and the deep-sea port of Anaklia.

"As for Anaklia Port, you know that the Anaklia Port Project is the number one priority for the Georgian state, and as far as investor relations are concerned, you know that obligations have been repeatedly postponed so that the investor could fulfill his obligations and move into an active phase of construction. However, it happened does not change the priority for this project. Everything will be done to ensure that the project has been drawn up with new partners ", - said Nadareishvili.

According to him, there is an inaccuracy of information regarding the Congressmen, which ensures that certain issues are not addressed in the context that actually happened.