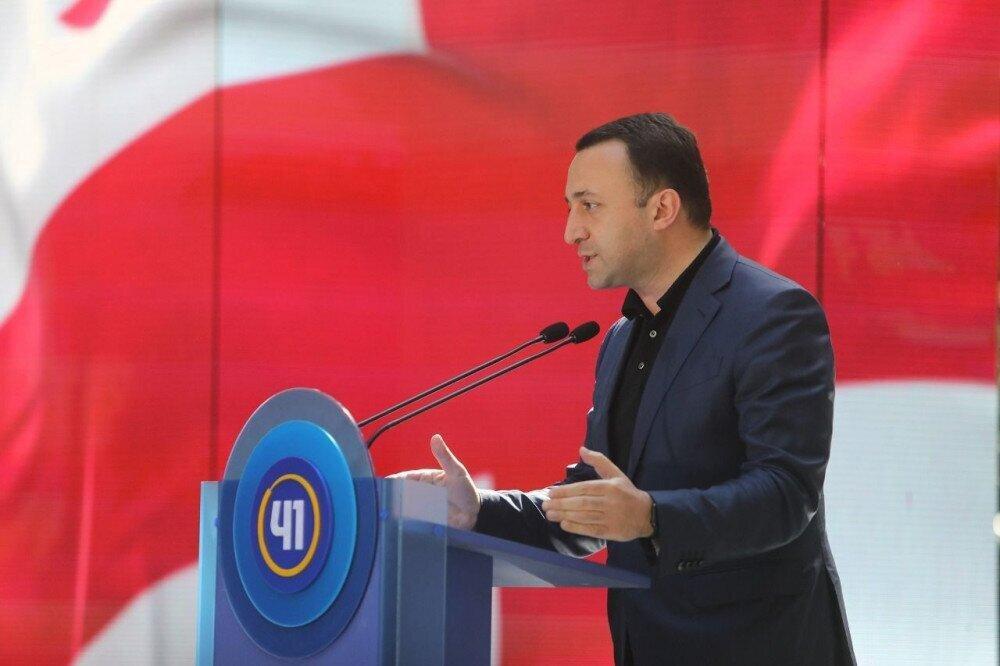 We hold active negotiations and there is a great interest to renovate all hotels in Tskaltubo, - the Prime Minister Irakli Gharibashvili stated about that while nominating of the "Georgian Dream" mayoral candidate in Tskaltubo.

According to Gharibashvili, the government has already completed work on the development plan and actively holds negotiations with the investors.

"Tskaltubo should become one of the most attractive centers, it has been like that and it will be so… We should do even more to attract additional tourists to invest more in Tskaltubo. The government has completed work on a development plan. We are already in active negotiations and there is great interest in starting the renovation and construction of all these hotels," said the Prime Minister.