There is no vision on Tourism - GNTA Ex-Head 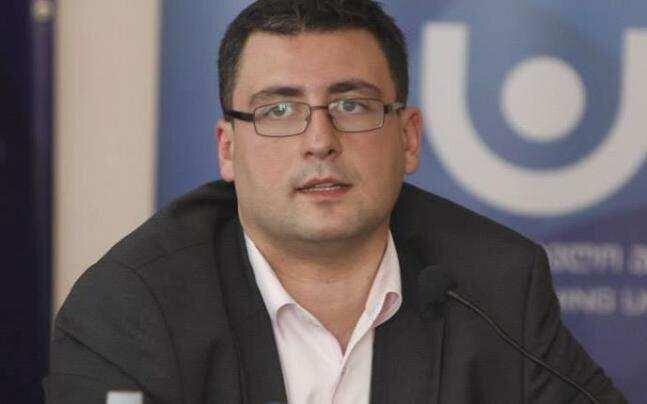 The former head of the tourism administration Giorgi Sigua told TV Show Business Morning that it does not matter who will head the Georgian National Tourism Administration, as he will not be able to make individual and independent decisions. To him, the government must make a decision on the tourism opening in order to save the business.

“It does not matter who will head the National Tourism Administration. Even he is a Superman, he will still not be able to do anything," - Giorgi Sigua says.

The former head of the National Tourism Administration notes, that there is no strategy - vision on tourism in the country and people working in the sector ask each other how to survive.

According to Sigua, Georgia should review the practices of other countries on tourism recovery and observe their results in order to make a decision.

"Personally I would follow the example of Turkey. The tourism industry is very important for the Turkish economy and the government has decided to open resorts. Georgia must act and save sector players. If tourism remains closed, representatives of the tourism sector will not be able to meet their financial obligations and pay salaries. Tourism will collapse. If we want tourism in the country, we must support the sector”, said Giorgi Sigua.

The position of the head of the Georgian National Tourism Administration is vacant since Mariam Kvrivishvili has become a member of the Parliament of Georgia.