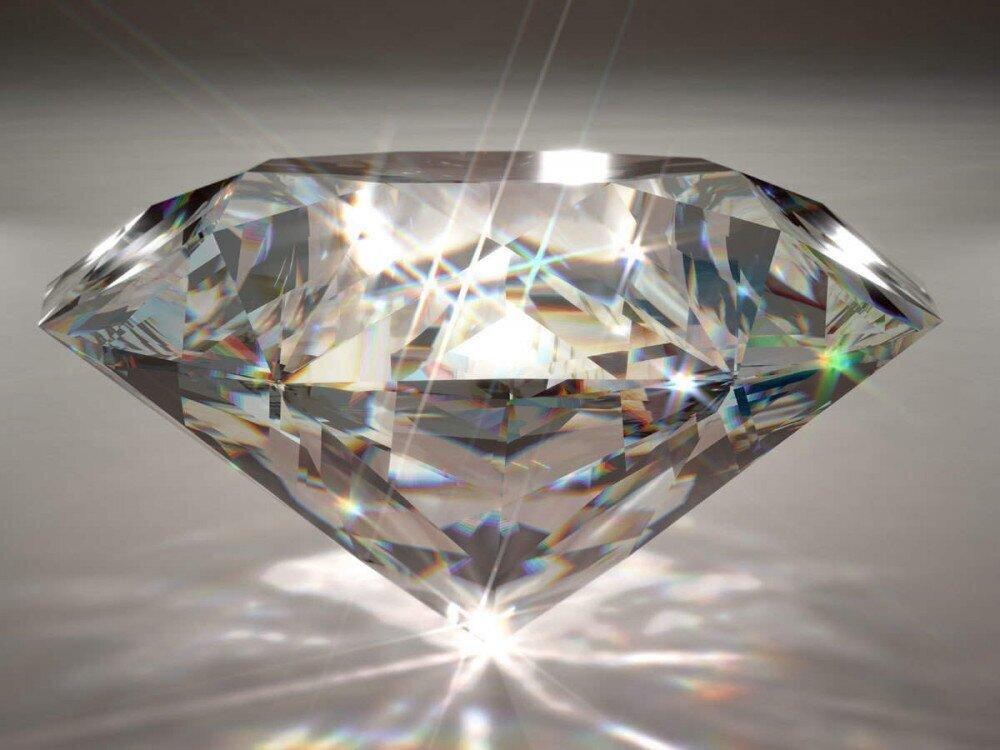 Back
Miners in Botswana have uncovered what could be the third-largest diamond of its kind in the world, bringing hope to the "struggling" African nation.

The 1,098-carat diamond was unearthed on June 1 by Debswana, a joint venture between the Botswanan government and precious stone multinational De Beers, Deutsche Welle reports.

As it is the biggest stone of gem quality the company has found, Botswana President Mokqweetsi Masisi was shown the giant diamond in the capital Gabronne.

How significant is this find?

"It is believed to be the third-largest gem-quality find in the world," Debswana Managing Director Lynette Armstrong told the AFP news agency.
"This rare and extraordinary stone means so much in the context of diamonds and Botswana. It brings hope to the nation that is struggling," she said.

It follows the discovery of a 998-carat diamond in northeastern Botswana′s Karowe mine in November by Lucara Diamond. Botswana is the leading diamond producer in Africa.

Which are the biggest diamonds ever found?

The 3,106-carat Cullinan is the largest diamond ever discovered. It was found in South Africa and named after Thomas Cullinan, the mine′s founder.

It was eventually bought by the Transvaal Colony government and presented as a gift to the then king of the United Kingdom, Edward VII.

The 1,109-carat Lesedi La Rona was the second-largest diamond ever found. It was also mined at Karowe in northeastern Botswana in 2015 and is the size of a golf ball.

Diamonds can fetch millions of dollars on the international market.
Diamond Botswana