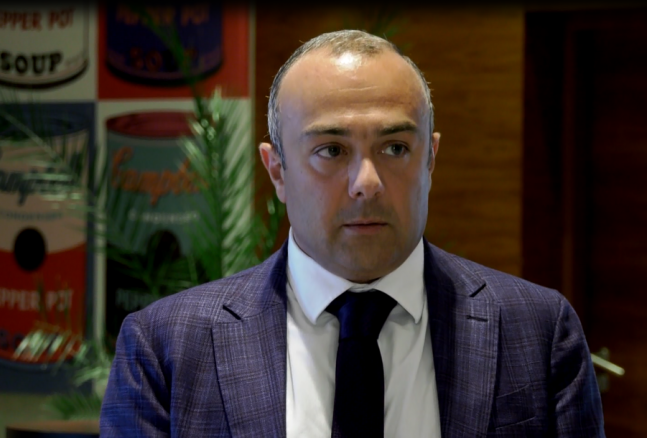 GEL rate is characterized by sharp fluctuations since the beginning of the Russia-Ukraine War. As a result of March 7, Georgian national currency depreciated by 12.47 tetri against the USD and 1 USD amounted to 3.3991 GEL.

According to him, the two largest exporters and importers are involved in the war, markets are closed, remittances are reduced, which creates a whole chain, and finally reflects on the GEL rate.

“GEL rate devaluated over 15 points within a day after the start of the war, which can also be called an emotional factor. We know well that two largest exporters/importers are engaged in the war; No one knows when it will end. The Russian-Ukrainian markets are closed, remittances, as well as cargo turnover from these countries are suspended. This chain will ultimately have a negative impact on GEL rate. It will be good if GEL finds an equilibrium mark and stabilizes; If both the National Bank and the government's economic team do not intervene quickly, we will get the same result we had during the COVID-19 pandemic, when inflation has made up 14%.

Unfortunately, prices are still rising - this is an irreversible process that is accompanied by the depreciation of GEL. However, due to the war, demand for certain products will increase; For example, the main exporters of sunflower oil were Russia and Ukraine. There are expectations that product shortage will be created in the world , while the product imported from alternative markets will have a relatively high price," said the head of Georgian Distributors Business Association.

Galt&Taggart On The Risks Of Overheating The Economy