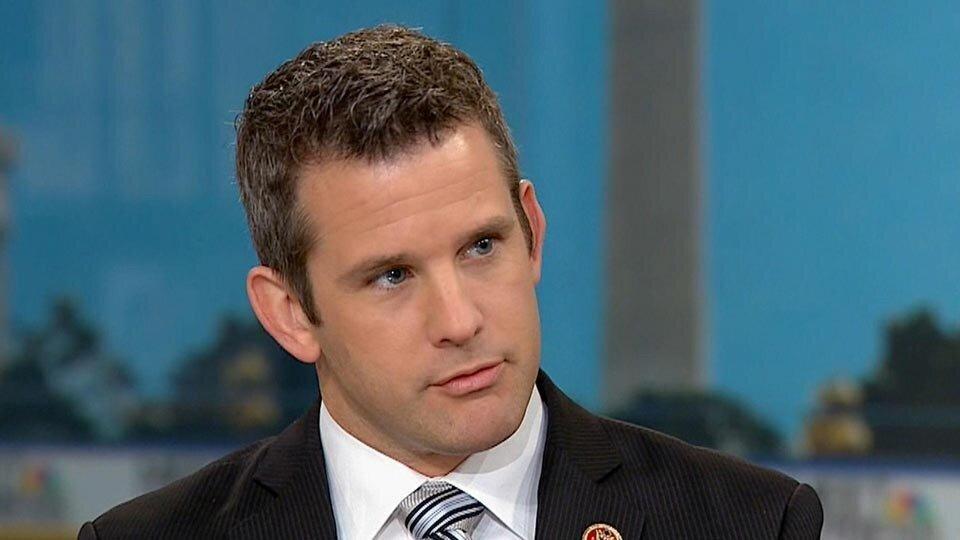 Back
"This is completely false" - Adam Kinzinger responded so to PM Gharibashvili's statement that he has "never heard of the U.S. and Europe making critical remarks” towards the judiciary under the United National Movement’s 2003-2012 administration."

"This is completely false. We were critical, and often. Now, it appears progress is slipping away and GEO govt seems to be openly violating agreements," - Kirzinger tweeted.