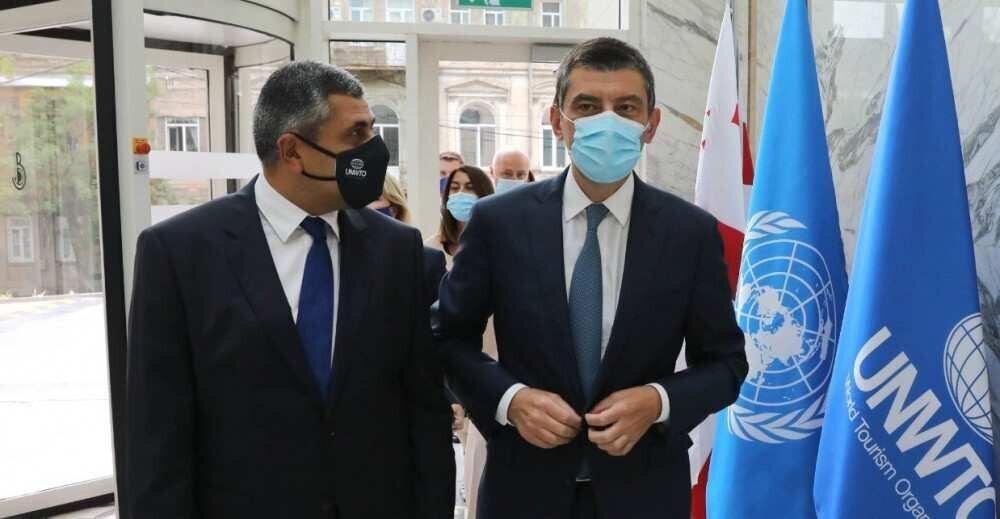 Georgian Prime Minister Giorgi Gakharia congratulated Zurab Pololikashvili, as he has been re-elected as the Secretary General of the United Nations World Tourism Organization (UNWTO) for four a year tenure.

According to Giorgi Gakharia, this is significant success for Georgia.

“Congratulation to Zurab Pololikashvili on his re-election as the Secretary-General of the UNWTO by Exec Com. This is significant success for Georgia. The increased number of Georgians in the international organizations indicates Georgia’s active involvement in global affairs”, Gakharia tweeted.