This year, the VIII international literature festival Odesa will be held in Batumi 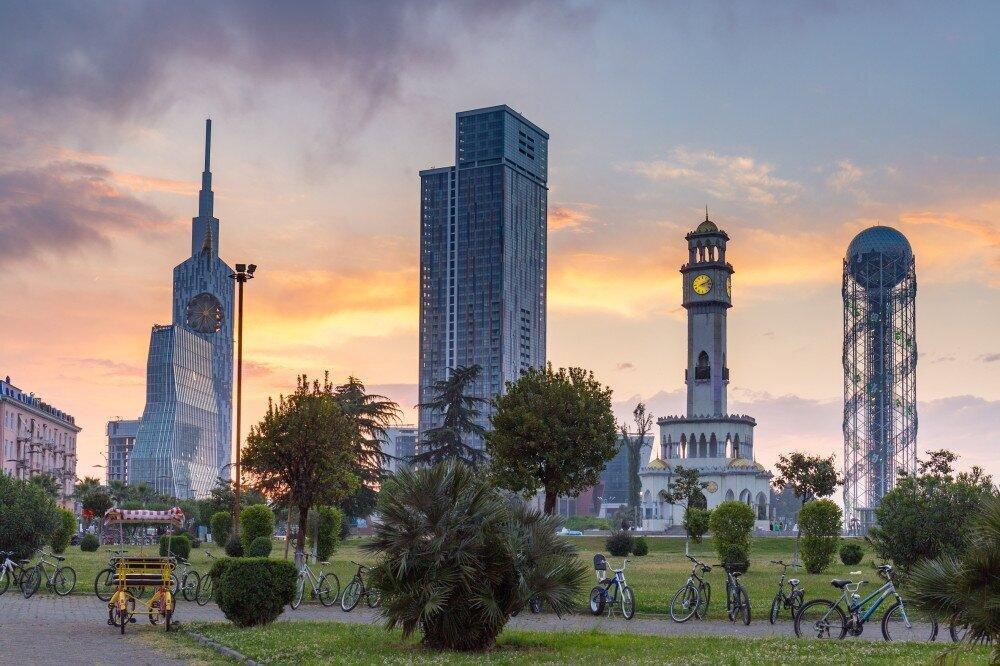 This year, the VIII international literature festival Odesa will be held in Batumi, Georgia from October 5 to 8, 2022. One of the main themes of this year’s festival is Russia’s war against Ukraine and its impact on the world. A kind of literary bridge of friendship and solidarity will be stretched from one part of the Black Sea to another. It is also symbolic that there are monuments to Taras Shevchenko and Lesia Ukrainka on the embankment of the city of Batumi.

The festival is organized by the Peter Weiss Foundation for Art and Politics(Germany), the Literature Initiative Georgia and Books in Batumi Publishing. The festival will be held with the support of the Konrad Adenauer Foundation (Germany), the Jan Michalski Foundation (Switzerland), the international literature festival berlin (ilb), the Ministry of Education, Culture and Sport of Autonomous Republic of Adjara, Batumi City Hall, Prohelvetia (Switzerland) and Batumi State University. The festival continues its cooperation with the Odesa Academic Ukrainian Music and Drama Theater named after V. Vasylko. Organizers of the festival have further negotiations with other possible partners and supporters.

Batumi, as a long-standing partner of Odesa, will host Ukrainian, Georgian, German, Swiss, Polish, Romanian, Turkish and other international authors and participants. The festival program will include joint GeorgianUkrainian poetry readings, a children’s literature program, presentations of new novels, discussions and a translation workshop. A special reading for Ukrainian refugee children will also be organized.

The festival will be held in a hybrid format; some participants from Ukraine will only take part in the events online. All events will be broadcast from the festival grounds on YouTube and Facebook.
The full program of the festival will soon be published on the official website:
http://litfestodessa.com/programme . All events are free for the public. Media supporters of the Festival: Public Broadcaster Adjara TV, Batumelebi, Netgazeti