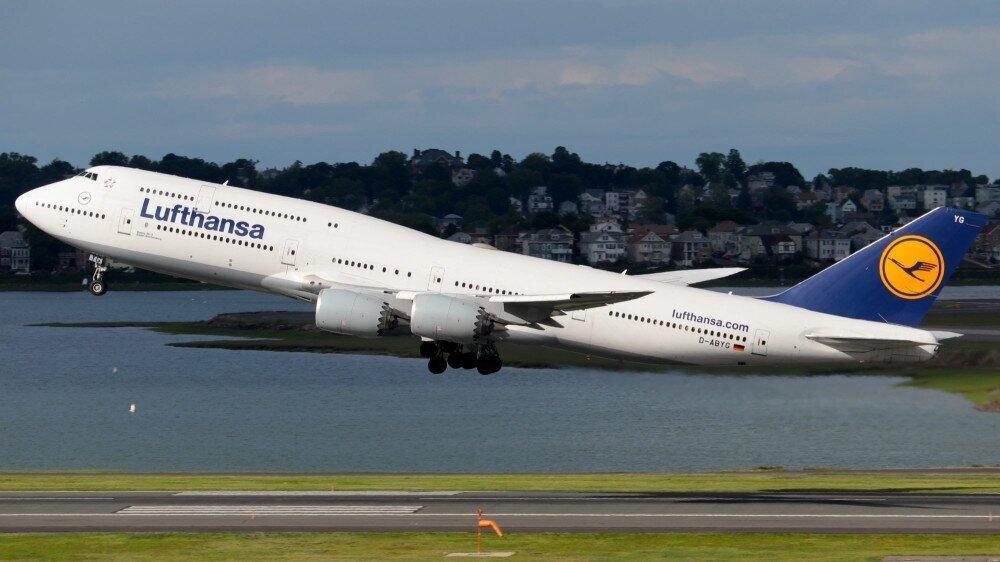 Back
A series of strikes of the cabin crew union of the German airline Lufthansa, the longest of which lasted three days from November 6 to November 9 in 2019, had caused hundreds of thousands of passengers to lose their flights.
Two years after, though these passengers are entitled to compensation according to the EU laws on air passengers rights, they have still not received it, SchengenVisaInfo.com reports.

According to AirHelp, which is part of the Association of Passenger Rights Advocates (APRA), whose mission is to promote and protect passengers’ rights, 1,650 flights had been cancelled due to the strikes, forcing around 214,000 passengers to change or abandon their travel plans.
“Despite clear EU laws entitling passengers to claim up to up to $700 (€600) per person for this type of disruption, Lufthansa has so far refused to pay thousands of passengers, including up to 4,500 who have approached AirHelp for support,” AirHelp notes.
The airline has, however, refused to compensate these travellers, arguing that the strikes categorize as “extraordinary circumstances”, for which the EU law makes an exception. This means that when passengers have their flights cancelled or delayed due to extraordinary circumstances, the airlines have the right not to compensate them.
A decision of the European Court of Justice (ECJ), on the case of the refusal of the Scandinavian airline SAS to compensate its passengers that lost their flights due to a strike of the airline staff, however, does not categorize strikes as an extraordinary circumstance.
“We took the matter to court, and the case ended up being referred to the European Court of Justice (ECJ), the highest authority in the EU. On March 23 2021, the court issued their verdict: AirHelp was right, airline staff strikes are not an extraordinary circumstance, and passengers are entitled to claim compensation,” AirHelp says, drawing a parallel line between the two cases.
It further argues that the ECJ’s decision has made it clear that staff strikes cannot be considered an extraordinary circumstance.
According to SchengenVisaInfo.com, a passenger is entitled to flight delay compensation, which ranges between €250 and €600 per passenger, depending on the distance of the onward journey.
Passengers can also check if they are entitled to compensation and the amount the airline owes them through the AirHelp Eligibility Check.
In a guide on how to claim compensation for a flight delay or cancellation in Europe, SchengenVisaInfo.com notes that the flight should be either within the EU, arriving in the EU, or departing from an EU country.
In order for travellers to be entitled to compensation, the same should meet some other criteria, according to the EU laws. The passenger should also file a request for compensation, as no automatic compensation is carried out.
Lufthansa Aviation airhelp