Threatens or not shortage of poultry meat to Georgia? 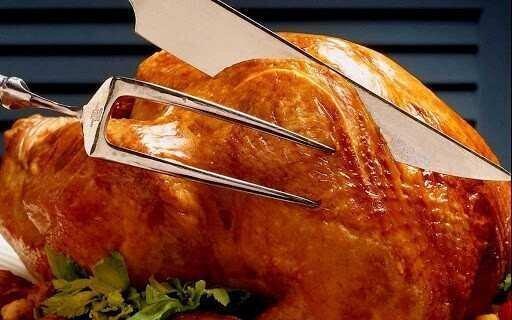 Part of the importers predict a shortage of poultry meat in Georgia. The technical regulation on Poultry Meat Marketing will come into force on October 20, which imposes various obligations on the business.

According to the resolution of the Government of Georgia, the imported poultry meat must be accompanied by a document of the technical regulation issued by the capable authority of the origin country.

During the customs control, the document may be submitted in the form of a veterinary certificate. According to the certificate, total amount of the water in the frozen poultry meat should not exceed 5 per cent.

According to the importers, their foreign partners find it difficult to provide such document, including the US.

Poultry meat importer declares that their suppliers simply do not have a template of the similar document and it is not worth to prepare additional documentation for selling small quantities of meat.

"If this code is adopted and enters into force on October 20, we will no longer be able to import the same volume of cargo as we have imported earlier. So, there will be a deficit and increased prices will put population under even more pressure," said Sulkhan Bogveli, head of “Hume International”.

To note, the new requirements for poultry meat importers were to take effect in February. However, the government has postponed the entry into force of the regulation until October 20. The reason for that decision was to avoid COVID-19 and shortage of poultry meat.