Three New Airports will be Built in Ukraine 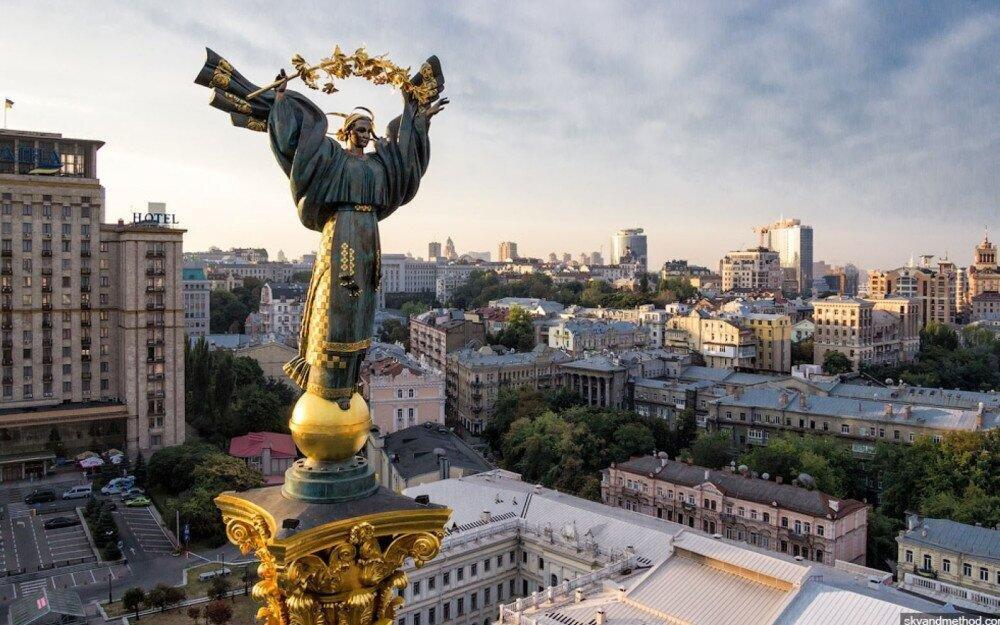 Back
The establishment of a national airline, the construction and reconstruction of airports and the revival of Ukrainian aircraft construction are major goals for the government in the coming years, Ukrainian President Volodymyr Zelensky has said.

"The launch of the national air carrier, new modern airports – it's not about some isolated cases, it's about dozens of new modern airports. It's a big step forward. The transformation of Boryspil International Airport into the most powerful Eastern European air hub, the revival of modern Ukrainian aircraft construction and the strengthening of cooperation in the Ukraine-EU format are the main goals for us, for the [Infrastructure] Ministry, for the Big Construction program, which we set for ourselves for the next few years," Zelensky said at the forum "Big Construction: Aviation. Tourism", Ukrinform reports.

President also noted the modernization of airports in the regions, in which the state is investing billions of hryvnias.
"These are new runways, new terminals in Chernivtsi, Rivne, Zhytomyr, Kryvyi Rih, Kyiv, Dnipro, Kharkiv, Odesa region, Kherson, Vinnytsia, Poltava. We are preparing to build two more new airports in eastern Ukraine and a new airport in Zakarpattia region. We are really sewing our state with open skies," he said.

Zelensky also emphasized the importance of signing a joint Common Aviation Area Agreement with the EU this year.
According to him, this is a unique agreement, because the European Union does not have aviation agreements with any other country in the world on similar terms. He added that with the signing of this document, Ukraine has retained the powers of an aircraft producer.
Ukraine Airport