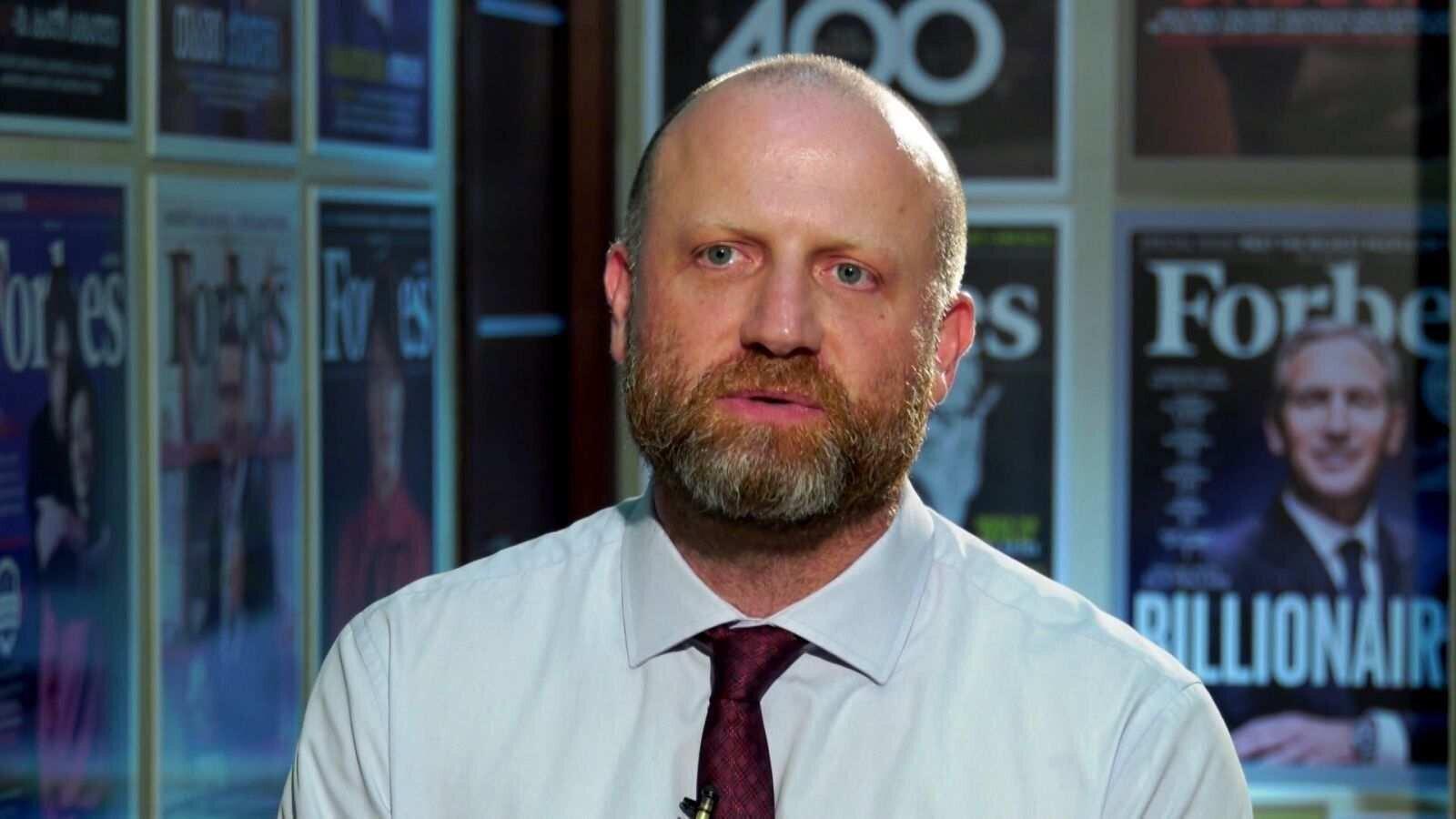 Back
Author:Ana Tavadze
Opposition parties have signed three documents on shared visions on how to reform the judiciary, economy, and the education system if they win the upcoming elections and form the majority and the coalition government. Political party Girchi initiated the whole process.
So, The Checkpoints asked Zurab Japaridze – why did opposition identify these three spheres to join their efforts in reforming?
“We believe in private property – Zurab Japaridze answered The Checkpoints - Without having the proper judiciary or proper court system you cannot have private property respected in the country. That’s why we started with the judiciary first and then moved to the economy. Here we agreed that we want to reduce the government expenditures to 20% of GDP in the upcoming 4 years; we said that we want all the assets like lands, forests; state-owned companies – all these to be owned by private citizens by us – citizens of this country.
Girchi’s vision is that Lari should be in competition with any other currency so we are for the multicurrency regime in the country, but we couldn’t agree on that with other parties so we just put down a general statement that in 100 days we need to come up with some kind of solution for Lari stabilization. And then we moved to education and here we see the problem that it’s basically owned by the state and regulated fully by the state. So we agreed that private education institutions will be out of the state regulation and the state institutions will get more autonomy from the Ministry of Education”.
Zurab Japaridze says that this approach is a strategic approach and the main reason why his political party didn’t prepare a separate election program. “Now we have these three agreements and we can actually tell our voters now that if the opposition parties win upcoming elections and if there’s no mess and we actually manage to form the coalition with the majority in the parliament and then form the coalition government, these are the topics that are feasible that we can implement. This is why we didn’t have the specifically detailed program” – Japaridze said.
Girchi Zurab Japaridze Elections