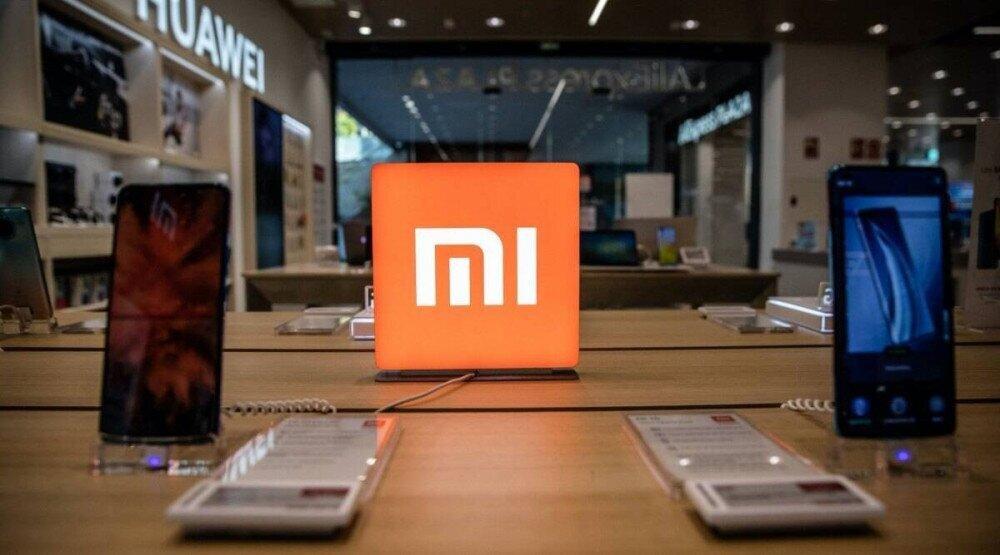 Back
Lithuania's Defense Ministry advised against purchasing Chinese mobile phones and recommended that people discard any they might have now following a government report that censorship abilities had been installed in the phones.
The Lithuanian government's cybersecurity body said on Tuesday that phones sold across Europe by China's electronics giant Xiaomi have built-in capabilities to discover and censor phrases in Chinese characters including "Free Tibet", "Long live Taiwan independence" or "democracy movement", Politico reports.

The abilities in Xiaomi's Mi 10T 5G phone software had been switched off in the "European Union region", yet can be switched on remotely at any time, according to the report from the Defense Ministry's National Cyber Security Center.

The report touched on cybersecurity issues in the Chinese smartphones, particularly the collection of user activities. The data sent from the phones to Xiaomi servers in third countries did not observe data protection rules, the report says.
"Our recommendation is to not buy new Chinese phones, and to get rid of those already purchased as fast as reasonably possible," Defense Deputy Minister Margiris Abukevičius told media outlets including Reuters.

Xiaomi did not respond immediately to a request for comment.

Relations between Lithuania and China have recently taken a turn for the worse. China recalled its ambassador in Lithuania in August after Vilnius moved to set up a new diplomatic office in Taiwan.

Taiwanese missions in Europe and the United States use the name of the city Taipei, avoiding reference to the island itself, which China claims as its own.
Xiaomi Lithuania chinese phones