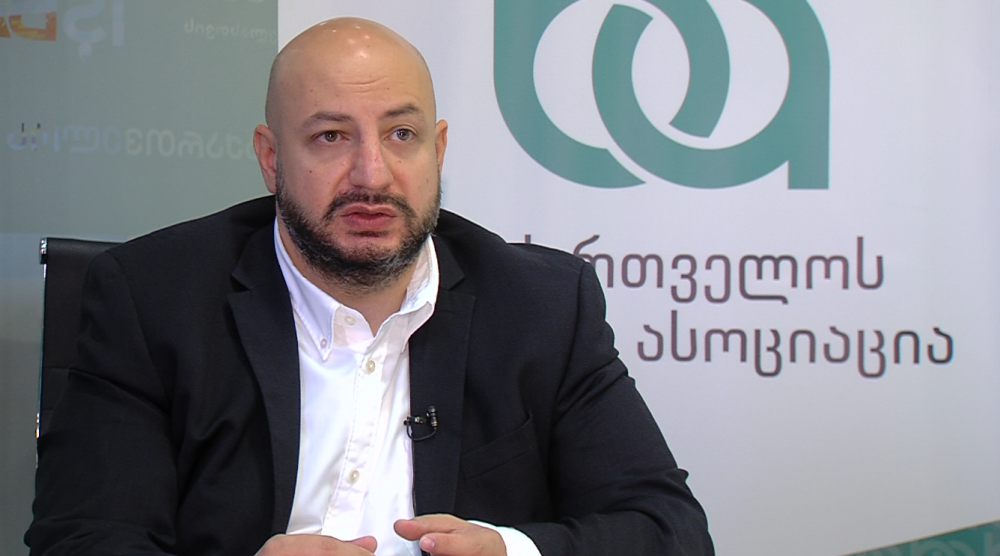 Citizens who have a mortgage loan in GEL have to pay more for loan service today than before.

The monetary policy rate is increasing from the beginning of the year, so the citizens, whose mortgage loans are tied to the refinancing rate have become more expensive from month to month.

According to the recent data, there are 140,100 loans. If we look at the mortgage loan portfolio, loans of more than 8 billion 76 million GEL have been issued in total, of which 7 billion 825 million GEL loans are tied to the refinancing rate.

The average interest rate on GEL mortgages in July increased to 11.86%, which is 3.76 percentage points higher than in January.

Inflation hit a record high in the country for the last 10 years. Prices are grown by 12.8% y-o-y and one of the main tools used by the NBG to reduce prices is the refinancing rate.

Due to the high level of inflation, which is at its maximum in recent years, the banking sector does not expect easing of monetary policy. According to the head of the Banking Association of Georgia, the National Bank will most likely have to increase the refinancing rate further, which in turn will lead to increase loans tied to the refinancing rate.

"Considering that there are more loans in GEL across the country than in foreign currency, at this stage we have what we have. Specifically, a loan of up to GEL 200,000 is denominated in GEL, as lending in foreign currency is prohibited, which has led to an increase in interest rates on the entire loan portfolio at this stage. Also, we do not expect easing of monetary policy due to high inflation, and this forecast was made by the National Bank. It is possible to tighten it even more, which directly affects interest rate of mortgage loans, "- said Alexander Dzneladze.