Tighter restrictions on cash use coming into force 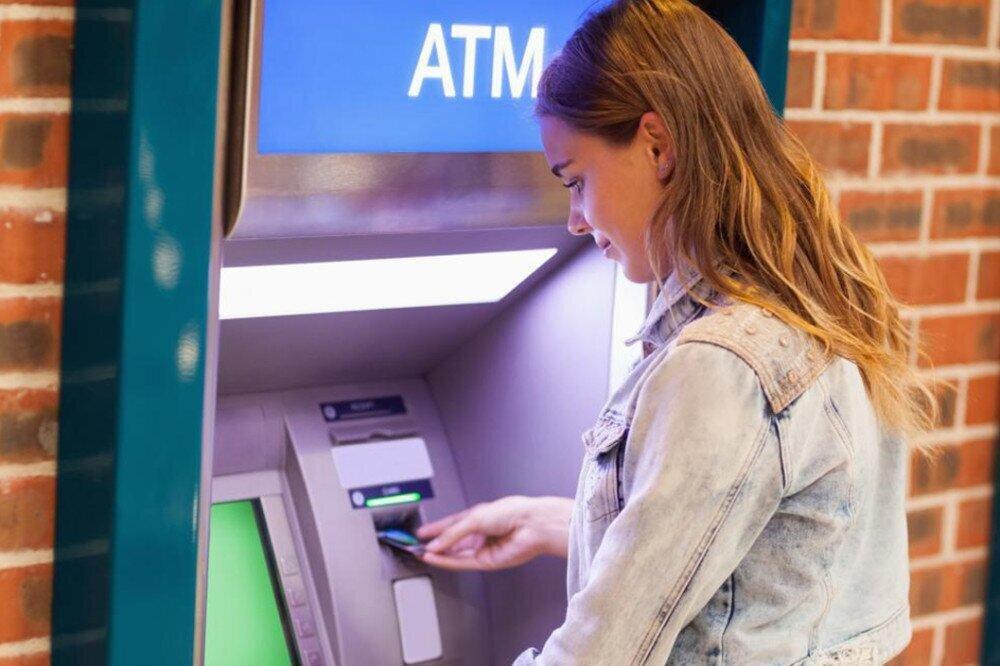 Since the Law for the Reduction in the Use of Cash began to be enforced in January 2019, sanctions totaling NIS 5 billion ($ 1.5 bln) have been imposed on some 12,500 business owners and customers who have been found in breach of it. The law, which set out new rules for the use of cash and checks, had led to a switch to payments by debit card and digital means in any high-value transaction.

In the four and half years since the law came into force, the Israel Tax Authority has carried out audits at tens of thousands of businesses and, as mentioned, has caught thousands of offenders. In 2021, 4,215 breaches of the law were exposed, amounting to an outsize NIS 505 million. The large total was partly due to one breach amounting to NIS 38.3 million ($ 11 mln).

What was the purpose of the law?

The Law for the Reduction in the Use of Cash was designed to change the public’s consumption habits and encourage a switch to digital means of payment, with a view to almost complete replacement of the use of cash in the future.

The background to the legislation was the international battle to reduce illicit capital. The use of cash was recognized in Israel and around the world as the fuel of the shadow economy. Being anonymous, it made it easy to conceal transactions from the authorities and evade taxes.

What does the law state?

What exemptions are there?

The law exempts charitable funds that give and receive sums in cash. The imposition of the law’s restrictions was deferred for residents of Judea, Samaria and Gaza who are not Israeli citizens and for Israeli citizens who give or receive payment in cash to or from a resident of Judea, Samaria or Gaza. "The exemption for Palestinians applies until the end of 2022, for political reasons," explains Adv. Uri Goldman, an expert in international taxation, economic crime, and money laundering prohibition.

The law also provides that cash transactions over NIS 50,000 ($14,540) with residents of Judea, Samaria and Gaza must be reported to the Money Laundering Authority.

Restrictions on cash use do not apply to transfers between family members, except for rent payments.

What will change on August 1?

Who will be affected?

Adv. Goldman: "The change mainly affects workpeople such as plumbers and handymen, for whom the difference between NIS 11,000 and NIS 6,000 will worsen their situation. The change will also adversely affect small landlords, for whom the cash payment ceiling will fall to NIS 15,000 ($3,200), which in some cases could be critical. Likewise, anyone who sells products like electrical goods and furniture will be very much affected by the lowering of the cash payment ceiling."

Can payments be split?

What are the penalties?

The law sets out graduated financial sanctions for business owners, and administrative fines for those who are not business, owners. In cases of severe, repeated breaches, the case can become a criminal one.

The penalties apply to tourists among the rest, and to accountants and lawyers providing professional services. "The responsibility for breaches of the law rests with both sides to a transaction," Adv. Goldman explains, "both to the private individual, the paying customer, and to the business owner, but the sanctions imposed are different."

Is the effect of the law immediate?

The new ceiling for cash payments comes into effect immediately on August 1. For minor breaches, there will be a grace period before the Tax Authority starts imposing penalties. The law states that for two years from August 1, 2022, no administrative fine will be imposed on an offender who receives wages in cash of up to NIS 8,500 ($2,500), unless that person has received a warning against repeating the offense.

What’s the next stage?

The law limits the use of cash for payments, but not the holding of cash. As part of the policy of reducing the use of cash, the Ministry of Finance introduced into the last Economic Arrangements Bill accompanying the state budget a new provision forbidding the holding of more than NIS 200,000 ($58,200) cash at a home. The provision was cut from the bill as eventually passed, and it would seem that in an election period it will not be introduced as separate legislation. Nevertheless, the ministry and the Tax Authority intend to raise it again in the future, Globes reports.