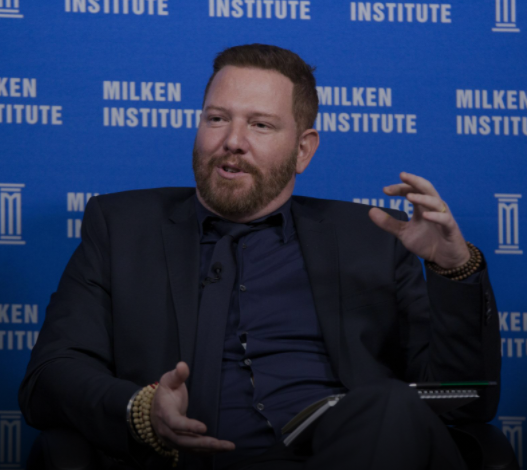 Triller Inc, a budding competitor to popular short-video app TikTok, is in discussions with blank-check acquisition companies about a merger which would take the U.S. social media company public, according to people familiar with the matter, - Reuters reports.

The deal would come as Triller seeks to capitalize on TikTok’s woes. U.S. President Donald Trump’s administration has ordered TikTok’s Chinese parent ByteDance to divest the app, citing concerns that the data of U.S. citizens could be accessible to China’s Communist Party government. TikTok has sued the U.S. government to stave off a ban from U.S. app stores while deal negotiations continue.

Triller, which was launched in 2015 and only has a fraction of the 100 million users that TikTok boasts in the United States, has said it hopes that the uncertainty over its rival’s future will drive more influencers and users to its platform.

Triller is working with investment bank Farvahar Partners as it negotiates a potential deal with a so-called special purpose acquisition companies (SPAC), the sources said. A SPAC is a shell company that raises money in an initial public offering (IPO) to merge with a privately held company which then becomes publicly traded as a result.

Triller's SPAC negotiations are happening alongside discussions with investors about a private fundraising round, led by investment bank UBS Group AG UBSG.S, in which the Los Angeles-based company is seeking to raise around $250 million, the sources said.

Triller has so far secured around $100 million in that round at a $1.25 billion (959.91 million pounds) valuation, according to the sources. It is deliberating whether to proceed with the private fundraising or opt for the deal with a SPAC, one of the sources added.

The sources cautioned that no deal is certain and asked not to be identified because the negotiations are confidential.