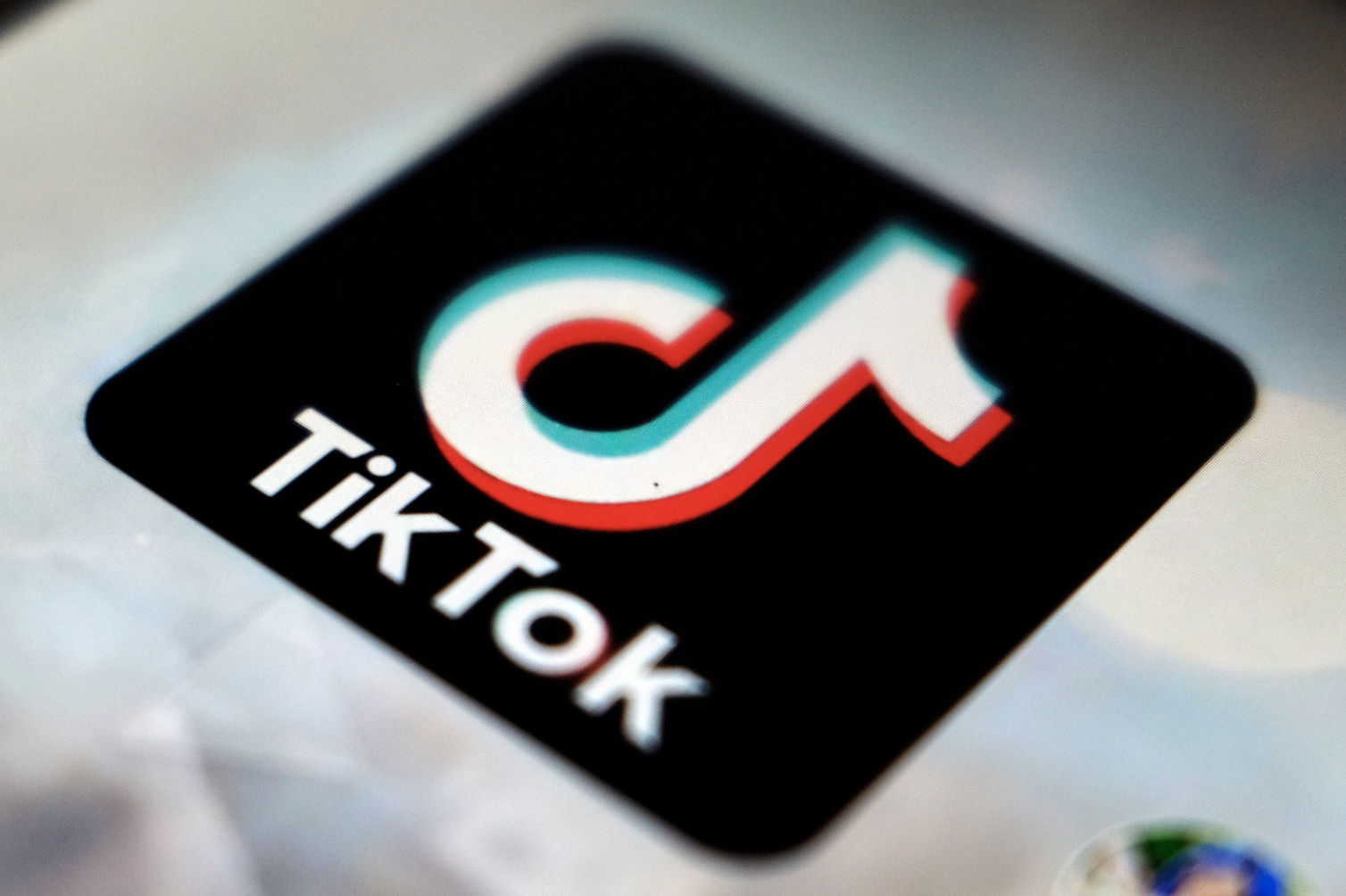 Back
TikTok has agreed to pay $92 million to settle dozens of lawsuits alleging that the popular video-sharing app harvested personal data from users, including information using facial recognition technology, without consent and shared the data with third-parties, some of which were based in China.
The proposed settlement, which lawyers in the case have called among the largest privacy-related payouts in history, applies to 89 million TikTok users in the U.S. whose personal data was allegedly tracked and sold to advertisers in violation of state and federal law.
"First, it provides compensation for TikTok users, but equally as important, it ensures TikTok will respect its users' privacy going forward," Katrina Carroll, one of the lawyers for TikTok users, said. "Social media seems so innocuous, but troubling data collection, storage, and disclosure can happen behind the scenes."
The settlement is the result of 21 federal lawsuits filed mostly on behalf of minors — some as young as 6 years old — that claimed the company engaged in the "theft of private and personally identifiable TikTok user data."
A TikTok spokesperson said while the company disagrees with the assertions in the lawsuit, the company decided settling the case was in its best interest.
"Rather than go through lengthy litigation, we'd like to focus our efforts on building a safe and joyful experience for the TikTok community," the spokesperson said.
The legal battle has raged for more than a year. The suits were merged into one multi-district action in the Northern District of Illinois that cited violations of privacy laws in Illinois and California. The laws require technology companies to receive written consent before collecting data about a person's identity. The suit also claimed TikTok broke federal laws, including privacy and computer fraud and abuse statutes.
According to lawyers representing TikTok users, the app "clandestinely vacuumed up" vast quantities of private and personally identifiable data that could be used to identify and surveil users without permission. Even information from draft videos that were never shared publicly on the app were mined by TikTok for data, the lawyers for the users alleged.

As millions in the U.S. turned to the app for videos of dance challenges, cooking tips and silly skits, TikTok was allegedly sending their information to servers in China, or in other countries where China-based employees could access the data.
Tiktok also shared information about users, without their consent, with Facebook, Google and other companies, the suit claims.
"The TikTok app's lighthearted fun comes at a heavy cost," plaintiffs' lawyers wrote in the lawsuit.
Investigators hired by the plaintiffs' lawyers found that TikTok went to great lengths to hide the data collection and sharing practices.
"Plaintiffs' investigation has revealed that [TikTok did so] by obfuscating the source code that would reveal their misconduct," according to the suit.
The tentative settlement awaits final approval by U.S. District Judge John Lee of the Northern District of Illinois.
Under the proposed terms of the settlement, TikTok will no longer record a user's biometric information, including facial characteristics, nor track a user's location using GPS data. TikTok also committed to stop sending U.S. users data overseas and the app said it would no longer collect data on draft videos before the content is published.
Former President Donald Trump clamped down on TikTok over its ties to China. The app is owned by Beijing-based tech company ByteDance. TikTok has long maintained that authorities in China cannot access U.S. user data, which is controlled by an American-led team.
The Biden administration has pulled back from its predecessor's crackdown on TikTok, instead launching a broader review of Americans' use of Chinese technology.
That said, the Committee on Foreign Investment in the United States, an interagency group led by the Treasury Department that probes companies with overseas connections, is in the midst of a national security review of TikTok that may force changes to the company's corporate structure.
The proposed TikTok settlement announced on Wednesday follows a similar deal struck last year in which Facebook paid $650 million to resolve legal claims over collecting and storing biometric data of millions of users.
Federal regulators have scrutinized TikTok's data collection practices of minors. In February 2019, TikTok paid a $5.7 million fine to the Federal Trade Commission over allegations the app illegally collected personal information from children.
Source:  NPR
TikTok