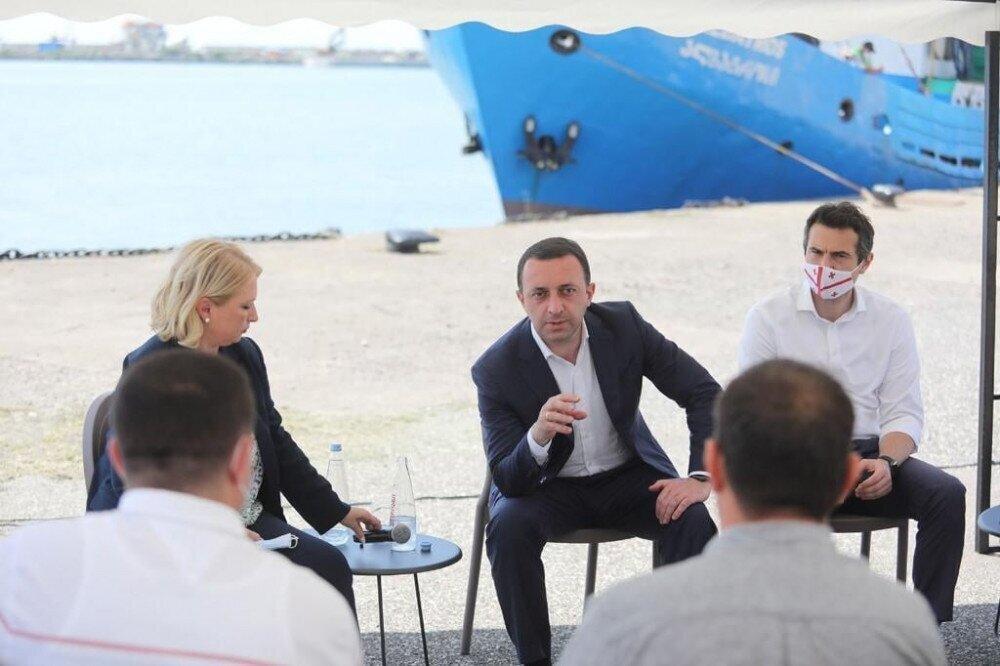 Back
"To say that the government has refused the EU loan is an exaggeration," Prime Minister Irakli Gharibashvili said in response to a question from journalists about the government's refusal to take 75million euros in financial assistance from the European Union.
He reiterated why the government had refused to take the said financial assistance, noting that the loan had acquired political significance.
"The Georgian government decides when to take and not to take a loan, it is our decision. Consequently, I think the questions no longer exist because we have made an explanation about it.
To say that the government has refused the EU loan is an exaggeration. It is good that we called it a loan instead of financial assistance. We explained that the EU loan is no longer needed. First, because the government has decided to gradually reduce its foreign debt and refuse loans that, if not taken, will not cause any problems for the country.
Second, this loan has gained political weight, especially during the election campaign. You can see how our opponents speculated. Third, the loan was related to judicial reform and the appointment of judges. When we concentrate on such nuances [the loan] and emphasize the relationship with the EU, I think it harms the overall EU-Georgia relations. We have a much higher strategic relationship with the EU than this particular part of a separate loan. The loan of 75 million euros is not of critical importance. Not taking the loan does not mean that the Georgian government will stop or reconsider its overall relationship with the EU. We have successful cooperation with the European Union and all financial donors," - said Irakli Gharibashvili.
Government of Georgia European Union Financial Assistance Irakli Gharibashvili