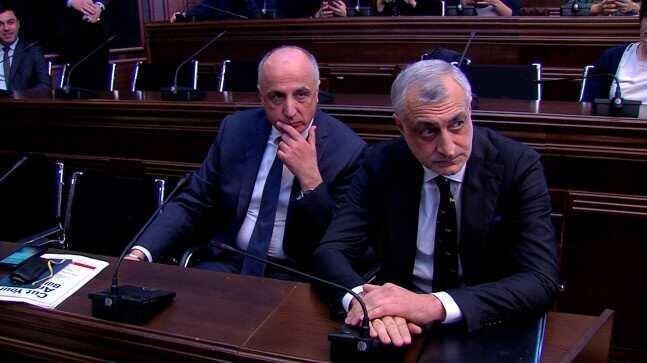 To remind, the Prosecutor's Office applied to the court and officially charged the founders of JSC TBC Bank in July, 2019. The two are accused of laundering a total sum of 16.7 million USD. The matter concerns to the banking operation carried out in 2008.

In August, the court upheld the prosecution's motion to seize bank accounts of Mamuka Khazaradze and Badri Japaridze.

The pair paid the bail ordered on them by Tbilisi City Court, 700,000 GEL each