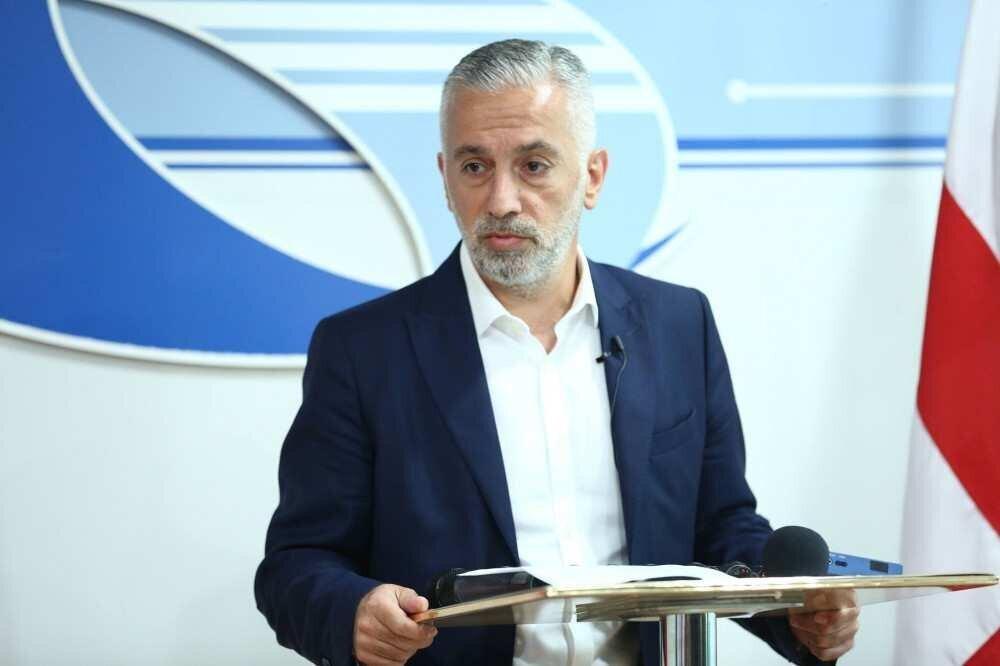 The Communications Commission plans to change the special manager of the “Caucasus Online”. The issue will be discussed in tomorrow's session. Agenda does not clarify who will change Mariam Sulaberidze in this post.

"Issue 13. On the change of the special manager of “Caucasus Online" Ltd - Irakli Butbaia, Head of the Legal Department will present the issue at the sitting,”- reads the agenda of tomorrow’s session.

The Communications Commission appointed a special manager at Caucasus Online in October 2020, after the company was fined several times by the commission. Currently Mariam Sulaberidze holds the position of special manager in the company, Sulaberidze is also the head of state owned organization “Open Net” - this organization is implementing a project on “internetisation” of rural Georgia.

NEQSOL Holding, which owns 100% of the company, has appealed the appointment of a special manager at Caucasus Online. On March 1, 2021, the Tbilisi Court of Appeals issued a ruling suspending the authority of scepcial manager. However, this decision was reversed after the appeal by the Communications Commission, after which the Court of Appeals restored the authority of Mariam Sulaberidze on April 7, 2021.

Neqsol Holding, currently owns a 100% stake in the parent company of Caucasus Online. The company notes that in 2019 when they bought the shares of the company Georgian government was informed about this transaction and they have received blessings from them. But as Georgian communications regulator states this transaction was not agreed with them, thus it should be recognized as “illegal”.

NEQSOL Holding also states that as the transaction happened outside Georgian jurisdiction in BVI, no formal approval from the GNCC was actually required. Teymur Taghiev, the Head of Strategy at NEQSOL Holding's stated this to BMG. In the interview Taghiev also noted that NEQSOL Holding in 2019 paid $61 mln for the whole 100% of the shares of Caucasus Online, with immediate acquisition of 49% and a call option for the remaining 51%. According to the head of strategy at NEQSOL, Teymur Taghiyev, the call option for this 51% was exercised in August 2020, following the unpreceded attack launched by the GNCC on the company and resulting in the heavily criticized amendments to the Communication Law pushed by the GNCC and allowing the regulator to appoint a Special Manager with almost unlimited authorities.

The process is currently being studied by an international arbitration tribunal with the World Bank (ICSID).