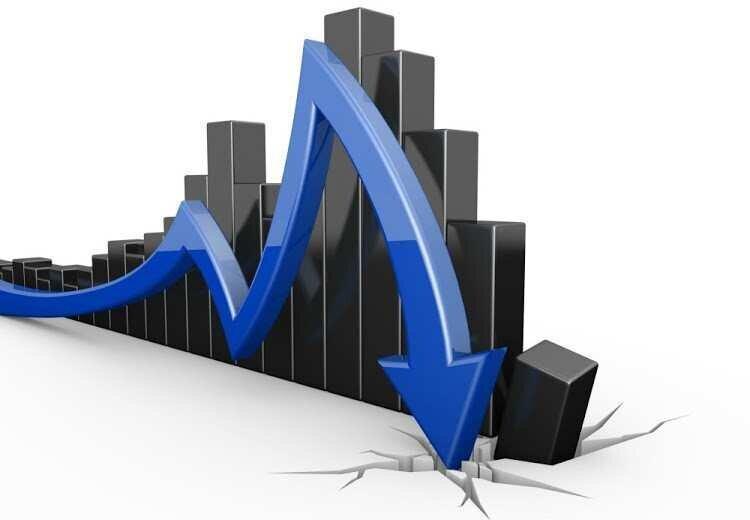 The political crisis continues in a country amid the economic crisis. International diplomats and media echoed the arrest of opposition leader Nika Melia by the Georgian police last week. This was covered in the international media: Euronews; Deutche Welle; France24; Reuters. A document released by the international rating agency S&P Global notes that unresolved political tensions between the ruling Georgian Dream and the opposition could weaken reforms and hurt international investors' perceptions of Georgia's stability.

Anders Fogh Rasmussen, Former Secretary General of NATO and Former Prime Minister of Denmark noted in a Twitter post that the Georgian people lost as a result of the incident. According to the EU Ambassador to Georgia, the political crisis in Georgia has deepened. Israeli Ambassador to Georgia Ran Gidor named the political crisis as an obstacle to attracting foreign investment. The US Embassy in Georgia assesses the incident as a step backwards on the way to the Euro-Atlantic family. And a member of the US House of Representatives, Congressman Adam Kinzinger, responds to the incident via Twitter and assesses the developments as extremely disturbing. The arrest of Nika Melia was also responded by the British Ambassador to Georgia, Mark Clayton, who urged all sides to act with restraint.

1.Georgian Economy 11,5% down in January 2021
2.Impact of the pandemic on Georgian economy and prediction of international organizations
3.Part of COVID-related restriction is eased, but curfew remains in place
4.Expectation of vaccine - Which vaccine will Georgia receive first?
5.How the business is ready for the opening of mountain resorts?
6.S&P Global has left Georgia's sovereign credit rating unchanged at "BB"
7.According to the Prime Minister of Georgia, the State Enterprise Reform Council is established, and the program "Enterprise Georgia" is expanded.
8.The ratio of loans to GDP in Georgia has increased to 80% in 2020
9.Citizens of which country will be able to enter Georgia from March 1
10.Is fuel price increase expected?