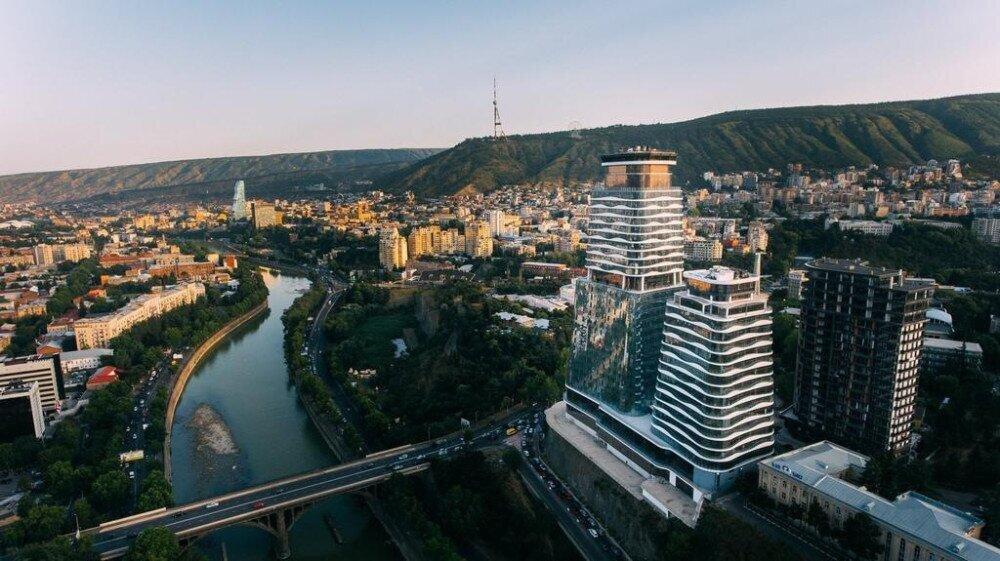 In July 2022, the number of transactions in the majority of districts was noticeably higher than in the same period of 2021. Didube (- 11%) was the only district posting a YoY decline, according to Monthly Watch of TBC Capital on Residential Real Estate in Tbilisi.

Regarding the shares in total transactions, Saburtalo (18.4% of total) and Didi Dighomi 16.7% of total) remained at the top, while Krtsanisi, Chughureti and Mtatsminda still remained at the bottom of the list, together accounting for about 9% of total sales.

Sale prices surpassed the 2021 level in all districts. The highest YoY increase was observed in Mtatsminda (+25%), which was followed by Didi Dighomi (+19%) and Gldani (+19%).

In July 2022, rent prices remained at considerably higher levels relative to the same period of last year, showing more than 50% YoY growth in all districts.