Top 5 Things to Watch in Markets in this Week 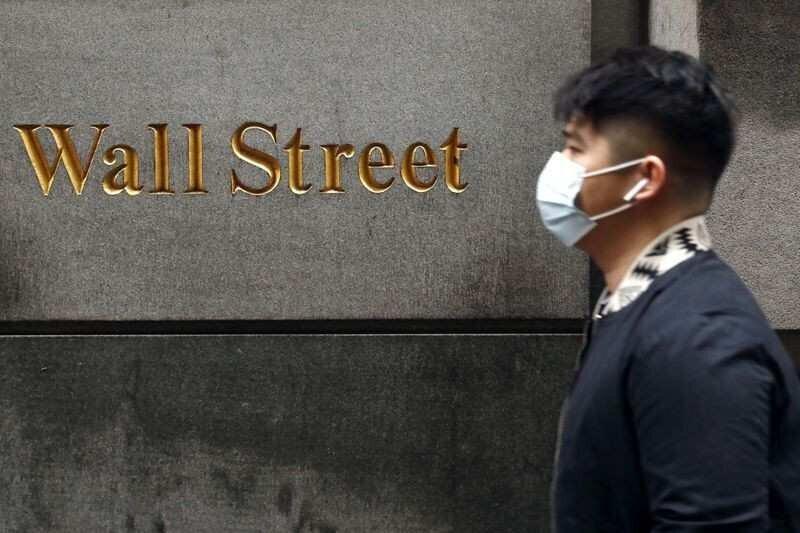 Investors will have lots to focus on in the week ahead with a bevy of major U.S. companies including Apple, Microsoft, Facebook, and Tesla all reporting earnings. The Federal Reserve is to meet, and markets will get their first look at how the U.S. economy fared in the final quarter of pandemic ravaged 2020. The International Monetary Fund is set to update its global economic outlook, and a slew of world leaders and central bank heads including Christine Lagarde will speak at the World Economic Forum’s virtual Davos conference. Here’s what you need to know to start your week.

Earnings heat up
After leading markets higher for most of 2020, tech stocks took a backseat late last year amid a rotation into value stocks which were boosted by hopes for the economic recovery promised by vaccines.

That shift has stalled in recent days as investors weighed lackluster outlooks from big banks and a blockbuster quarterly report from Netflix that saw shares climb 17%.

Microsoft reports after the close on Tuesday, followed by Apple, Facebook and Tesla, which recently joined the S&P 500, a day later.

The results could push the combined market cap of the FAANGs - Facebook, Amazon,Apple, Netflix and Google-parent Alphabet - back above their all-time peak of $6.16 trillion.

Expectations are running high - Morgan Stanley has boosted the price target for Apple, declaring themselves "buyers ahead of what we expect to be a record December quarter print".

Fed meeting
Fed policymakers will hold their first meeting since Democrats last week took control of the Senate, which has increased the likelihood that new President Joe Biden’s proposed $1.9 trillion stimulus package could be passed.

The Fed is not expected to make any policy changes at the conclusion of its two-day policy meeting on Wednesday and is likely to reiterate that the economy is still far from its goals of full employment and 2% inflation.

There is some speculation among investors that increased government spending to boost the recovery could prompt the Fed to begin tapering its massive bond-buying program as soon as the end of this year.

But Fed Chair Jerome Powell said earlier this month that “now is not the time to be talking about exit."

U.S. GDP data
Market participants will get their first look at how the U.S. economy performed in the fourth quarter from Thursday’s figures on gross domestic product after already weaker consumer spending numbers and falling employment in December.

After a record 33.4% annualized rate of growth in the third quarter, economists are forecasting growth of 4.0% in the final three months of the year. The economy is expected to have contracted by 3.5% for the full year.

With the global economy deep in crisis, there is no shortage of topics: soaring unemployment and debt levels, growing income inequality and climate change.

Meanwhile, the International Monetary Fund is to update its global economic growth forecasts on Tuesday. In October, it forecast a 4.4% global GDP contraction for 2020, followed by a rebound to growth of 5.2% for 2021.

Euro zone
In the euro zone fourth quarter GDP figures from France and Spain on Friday will likely confirm their economies contracted in 2020.

Germany, the euro area’s largest economy will also publish GDP data on Friday, which is likely to confirm its economy shrank by a smaller than feared 5.0% in 2020, as unprecedented government rescue and stimulus measures helped lessen the shock of the pandemic.

If the economies fared better than expected, it provides a cushion for the blow coming this quarter.