Top Barriers To FDI In The Energy Sector 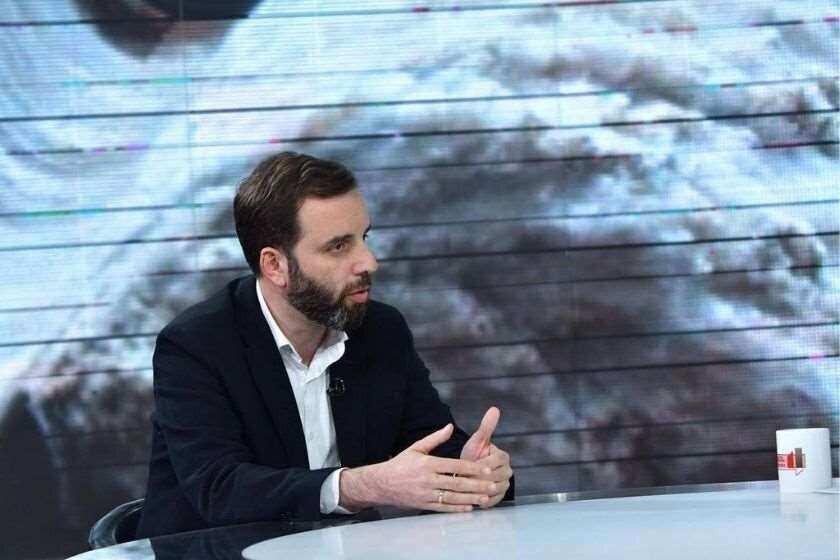 Statistics Office of Georgia (Geostat) published a report on Foreign Direct Investments (FDI) in 2Q2021. According to the statistics, FDI of 106.8 million USD has been made in the energy sector in 1Q2021, which 13 times more compared to the same period of the last year, but they are 33% down compared to 2019.

Giorgi Abramishvili, the head of Georgian Renewable Energy Development Association, declares that in order to enter the new market, the investor demands clear rules and tools of the game, which are not implemented yet.

"Guaranteed purchase agreements were a very important promotion tool used by investors, as they could make their business forecast. This tool is abolished for three years. However, the Georgian government has introduced a new promotion mechanism last year, which provides adding 1.5-5.5 cents, but there is no lower limit, and if the price of electricity is 0 cents, which is possible during the night time, the government will add at least 1.5 cents. However, the most important thing is that this reform is not completed yet.

According to the plan, the market should be deregulated in July this year, however, this did not happen and was postponed until the end of the year. Now it is practically incomprehensible for the investor - there is no benchmark to which this 1.5 cents should be added. It is unknown what the pricing will be on this market, whether imports will make price dumping or the government will be able to intervene in the price, as the government has quite a lot of cheap electricity from Enguri HPP - about 40% of electricity is generated from Enguri at 1.3 cents. The investor is unable to anticipate those factors.

In the West, where the energy market has been deregulated, promotion tools have been in place for several years to get businesses and investors accustomed to the market. Unfortunately, in our case, the opposite has happened, as promotion tools are abolished, while the new market is not created, on which a new promotion tool will be tied," Abramishvili said.