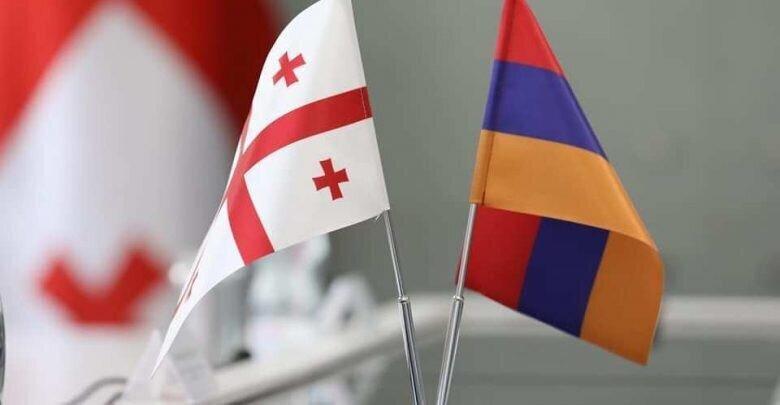 Armenia is one of Georgia's largest trading partners. In 7M2021, the trade turnover between the two countries amounted to $ 398 million. With this indicator, Armenia occupies the position of the seventh largest partner of Georgia in foreign trade.

Until 2019, Armenia was one of the most important markets for car trade for Georgia. In 2019, auto exports from Georgia to Armenia reached a record $ 235 million, but as a result of regulatory changes in Armenia since 2020, this direction has been reduced to a minimum.

As for imports, copper ores occupy a leading place in 7 months of 2021, $ 234 million of copper ores were imported from Armenia to Georgia, and in 2020 the import of ores amounted to $ 339 million, although these products are not intended for local consumption and are re-exported through Georgian ports. Consequently, with the exception of copper ores, Georgia's imports from Armenia are much smaller at only $ 38 million.

Similarly, excluding re-exports of copper and gold ores, Armenia's exports to Georgia in 2020 were $ 54.9 million instead of $ 422 million.